Cook Islands police have praised swift work by investigators and community support for the successful arrest of suspects in a rare machete robbery on Rarotonga late yesterday.

Four young males are now in custody, facing aggravated robbery charges for the incident which took place at a small roadside store belonging to the Tex Mart retail chain. 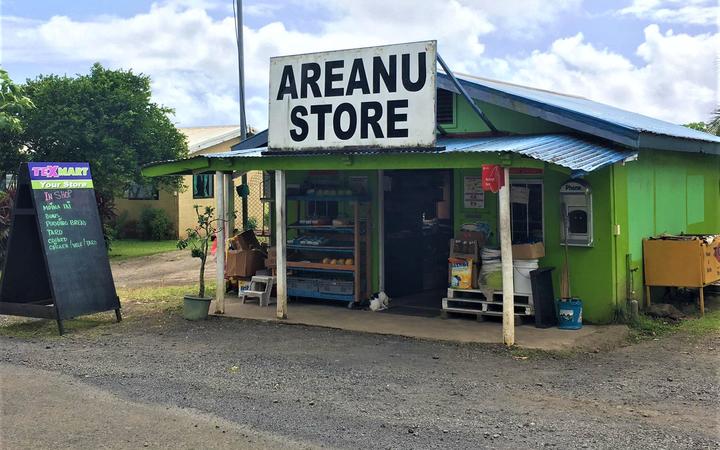 The sole-charge store keeper was held up at knife-point by two males with machetes.

The thieves made off with cash and hundreds of dollars worth of cigarettes.

Police Commissioner Maara Tetava said information from the public led to the arrest of the suspects and the recovery of evidence and he urged the community to remain vigilant.