New Caledonia's dominant anti-independence political group has denounced the comments by the leader of the Caledonian Union Daniel Goa over the management of the Covid-19 outbreak. 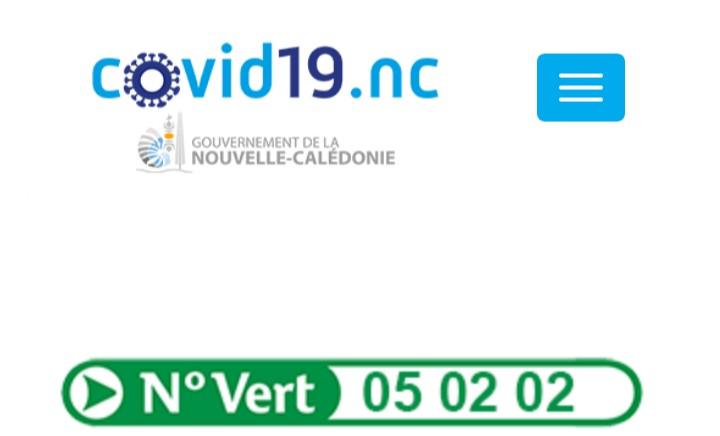 Mr Goa, who heads the largest pro-independence party, asked for the quarantine of returning residents to be set at three weeks and not at two weeks as decided by the government.

He also warned that should the French High Commission oppose such an extension, it would trigger a major political crisis and force the party to ask France to leave.

In statement, the Future with Confidence group, which includes the president Thierry Santa as well as the president of the Southern Province Sonia Backes, said the comment was unacceptable.

It said it amounted to no less than soliciting the repatriation of the High Commissioner.

The group, which is made of the Rassemblement, the Caledonian Republicans and the MPC, asked Mr Goa to be more moderate and respect the institutions.

It pointed out that in the independence referendum, New Caledonians voted to stay with France.

It also said France had given financial support to keep paying the salaries of 20,000 people hit by the crisis and that the High Commissioner had announced that masks would be sent as part of France's national solidarity pledge.

In his statement, Mr Goa said health care issues were in the competence of the New Caledonian government only. 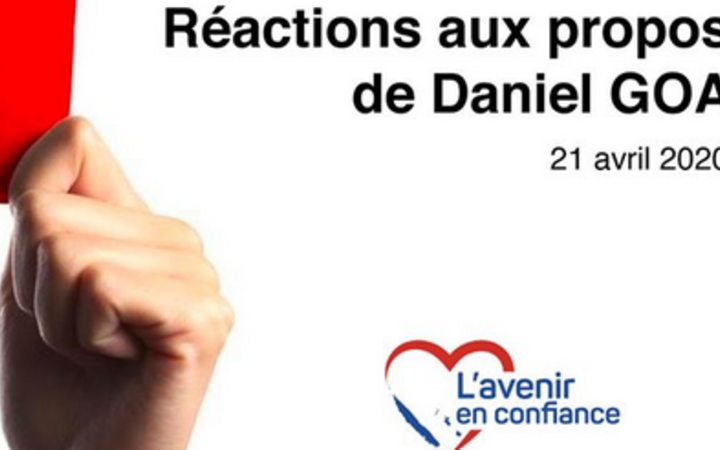