World Rugby is investigating allegations of homophobia against the Fiji Rugby Union Chairman Francis Kean, who has been nominated for a position on the governing body's influential Executive Committee.

The Sunday Times reported it had heard a recording of FRU chairman Kean while he was in charge of the Fiji prison service, in which the paper alleged homophobic language was used. 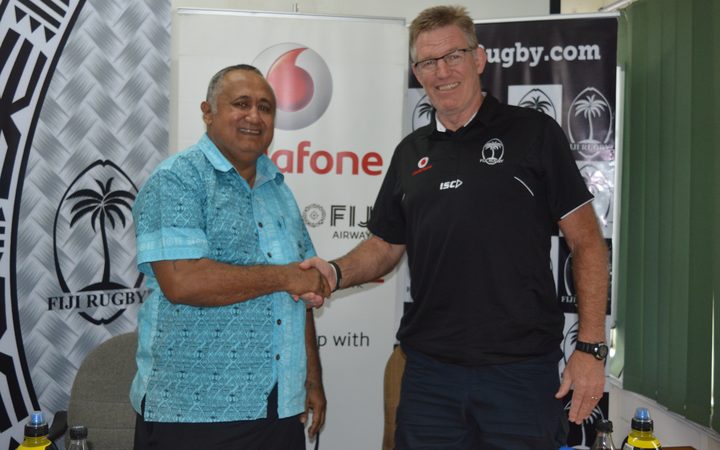 "Rugby is a sport built on strong and inclusive values and World Rugby does not in any way condone any abusive or discriminatory behaviour, as outlined within its bye-laws.

"World Rugby is currently in dialogue with the Fiji Rugby Union about the nature of the allegations and it would be inappropriate to comment at this time."

The former Navy commander Kean, who was convicted of manslaughter in 2007, is Fiji Rugby's representative on the World Rugby Council and was trying to secure a seat on the World Rugby Executive Committee but the allegations against him mean he is under pressure to withdraw from the race.

World Rugby said a place on its council was awarded to a union and not an individual, with Fiji meeting the relevant criteria under the revised governance process launched in November 2015.

Kean was one of eight nominations for seven vacant position on the Exco, which gave him a high chance of being elected. He was nominated by the Fiji Rugby Union, with his candidacy seconded by the French Rugby Federation.

The Fiji Rugby Union also supported Sir Bill Beaumont's bid for re- election as World Rugby chairman. The former England captain was vying with his current vice chairman, Agustin Pichot, for a second four year term in charge of the governing body in elections due to be held next month.

Beaumont, who was running on a ticket with French Rugby Federation (FFF) President, and former national coach, Bernard Laporte had his bid to be retained endorsed by the FFF, which was seconded by the FRU.