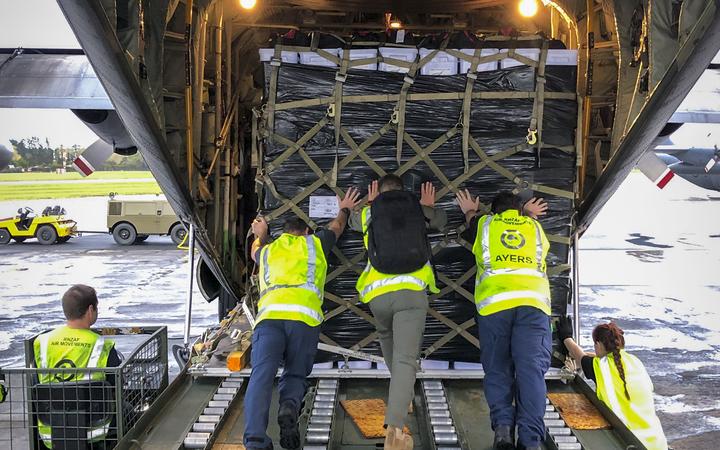 The flight to Vanuatu follows one last weekend, as well as a flight yesterday to Fiji, which was also hard hit by the severe Cyclone Harold.

An RNZAF Hercules is delivering 2500 tarpaulins, 150 tool kits and more than 350 kilogrammes of hygiene products to Port Vila today. 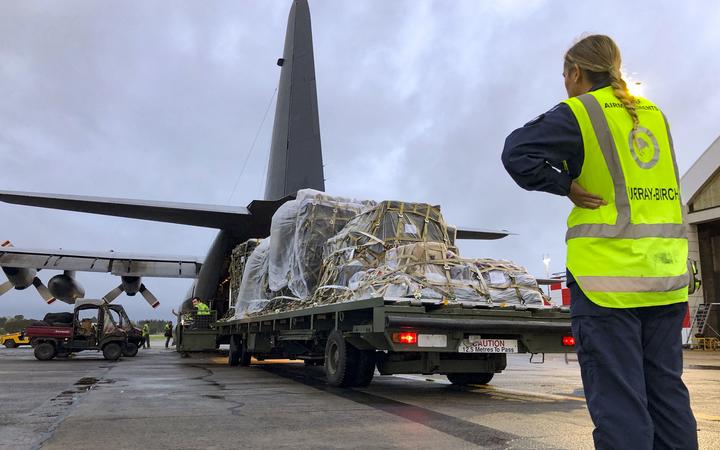 Supplies for Fiji and Vanuatu loaded onto an RNZAF Hercules Photo: NZDF

A helicopter was also taken over to be used in the relief efforts.

To prevent any potential spread of Covid-19, (Vanuatu is currently coronavirus-free), all cargo was sanitised before loading and again upon off-loading. 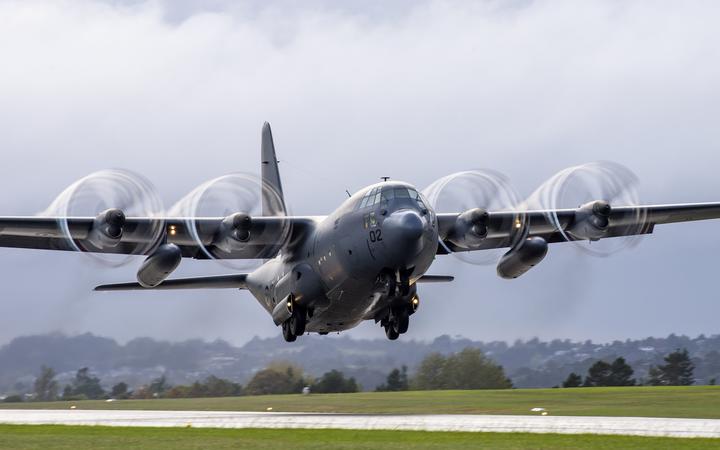 An RNZAF Hercules assists with aid efforts to Vanuatu and Fiji Photo: NZDF