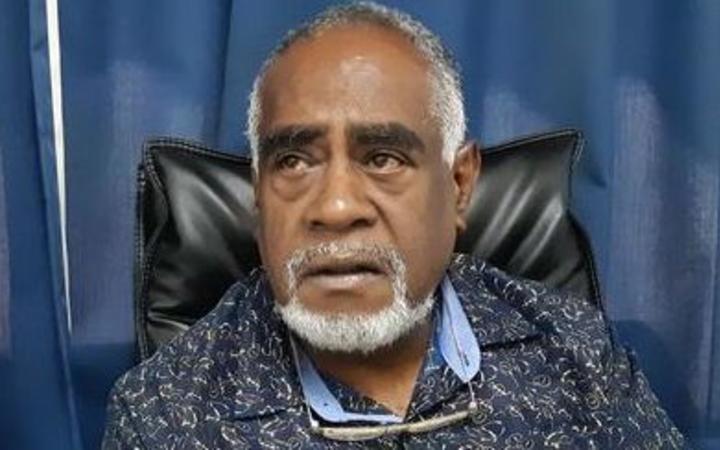 The MPs elected in last month's election have been trying to form a bloc big enough to create a government when parliament sits on Monday.

Ishamel Kalsakau, who is the leader of the Union of Moderates Party, said an alliance with the Vanua'aku Pati, the Green Party and several independents gives it the 26 votes needed to form a majority.

"It's looking really good. We're looking forward to having a change of government. At the present time, there doesn't appear to be any obstacle towards that prospect," Mr Kalsakau said.

"But who knows, something could happen over the weekend."

Most of the parties of the current caretaker government have also signed a pact, and they too are confident of having the numbers.