More details about the extent of the damage caused by Cyclone Harold last week in Fiji are emerging as relief supplies and food rations reach the worst-hit areas in the country. 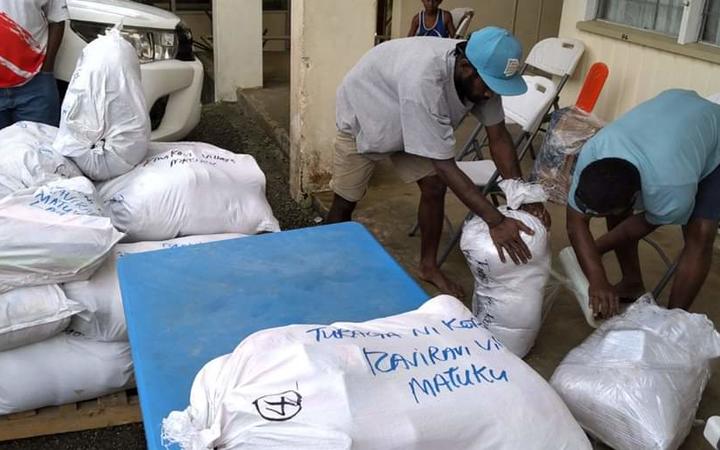 Relief supplies including food rations have been sent to the remote areas of Fiji. Photo: Supplied/Fiji govt

According to the National Disaster Management Office (NDMO) one person was killed and 26 others injured by the category four cyclone which also destroyed more than 2000 homes.

Also, about 60 schools in Fiji have been damaged by Cyclone Harold according to the Ministry of Education which said it was working on response plans for the repair and rebuild.

Officials are also assessing damage to classrooms and teachers' quarters in the outer islands.

Last week, the government declared a State of Natural Disaster in the areas badly hit by the category 4 storm.

It said most roads were now open, while water supply is back up and running for most of the country.

Power supply is yet to be restored to some areas but Energy Fiji Limited (EFL) said electricity services were expected to normalise this weekend.

The state-owned utility company apologised for the delay but said full restoration required every metre of the power line to be physically inspected and repaired where required, before it could be energised.

"Whilst this process is time consuming, it is nonetheless critical to ensure the safety and security of power supply," EFL said. 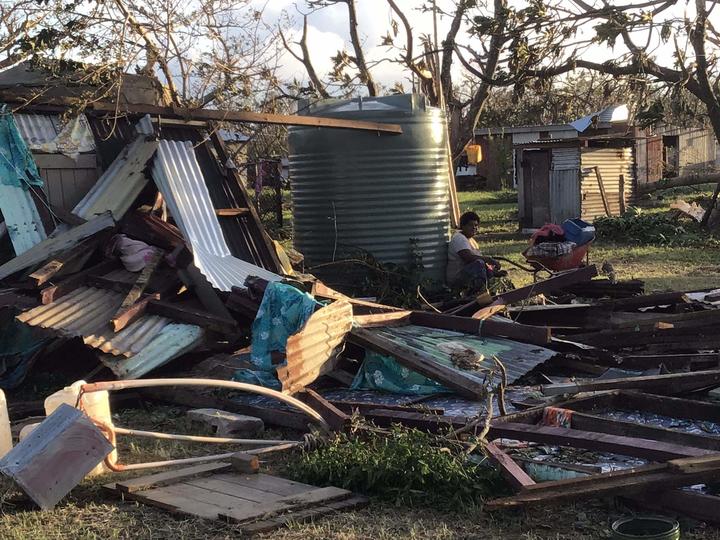 NDMO director, Vasiti Soko, said relief teams are still on Kadavu, Lau, Beqa, Yanuca and Vatulele with other NDMO officials also deployed to the Yasawas and the Mamanuca group on Thursday with relief supplies.

All relief teams were subject to Covid-19 screening by health officials before heading to the outer islands.

Ms Soko said out of the 2057 homes damaged, almost 500 were destroyed.

Ms Soko said there were 76 evacuation centres still open in the central, eastern and western divisions with 1571 people sheltered there.

The prime minister Frank Bainimarama said the evacuation centres were "hygienically maintained" and would remain open for those who need them.

"These families will continue to be fed and looked after until it is safe to return to their communities," Mr Bainimarama said. 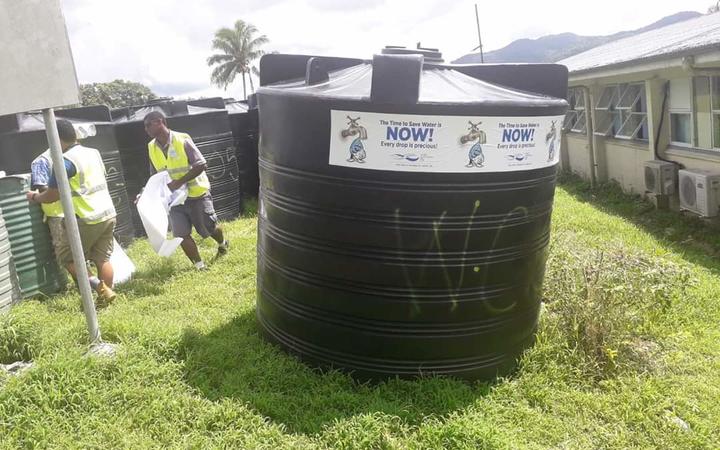 The FNPF said the scheme enabled members living in the affected areas to apply for $US890.

Chief executive Jaoji Koroi said teams were deployed on Wednesday to inspect and collect applications from those whose homes were damaged or destroyed in the storm.

Mr Koroi said it was unfortunate Fijians had to endure Cyclone Harold while coming to grips with the Covid-19 pandemic.

Counselling services are being provided to those affected by the cyclone, with teams visiting Nadi, Ba, Labasa and Kadavu.

Empower Pacific chief executive Patrick Morgan said many of the people they spoke to needed counselling having lost their homes, belongings and livelihoods.

Mr Morgan said it was important that Fijians understand that counselling provided a vital role during crises.

He urged people affected to reach out and seek help if they needed it. 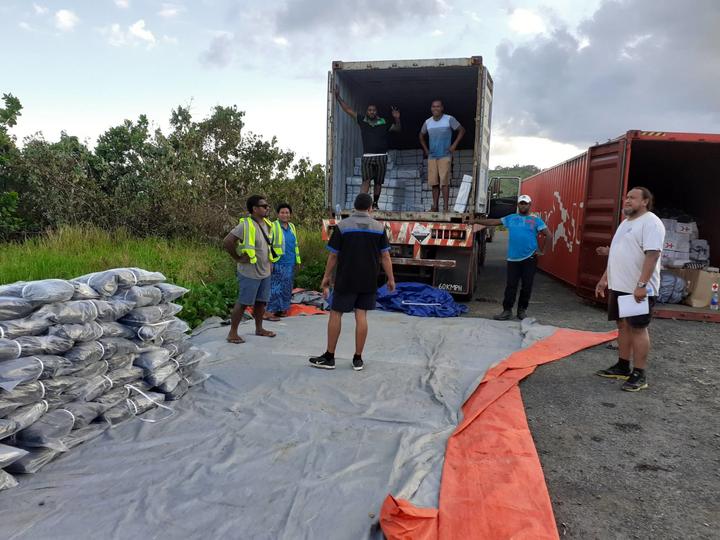 Meanwhile people living on Kadavu and Lau received $US112,000 worth of aid from the Rotary Clubs in Fiji.

It said it was a coordinated effort with the NDMO and the New Zealand government.