A 24 year-old Samoan sailor serving on board the US aircraft carrier USS Theodore Roosevelt has tested positive for Covid-19.

The young man's mother said he has now been moved to a gym where all the other recovering sailors are being isolated along with two other Samoans who have also tested positive. 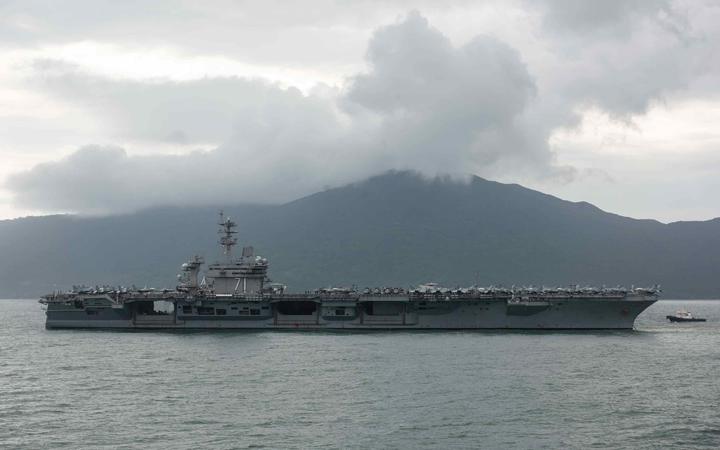 The aircraft carrier has been quarantined in Guam and by April 16 a total of 615 of it's more than 4000 crew have tested positive.

Earlier this month, the ship's Captain Brett E Crozier was fired for publicly expressing concern about the crew's health.

He has tested positive for the virus himself, and he may still be reinstated.

"We are not at war. Sailors do not need to die. If we do not act now, we are failing to properly take care of our most trusted asset - our sailors," he wrote on March 31.

The sailors who are not affected have been taken off the ship and are now housed in hotels around Guam. 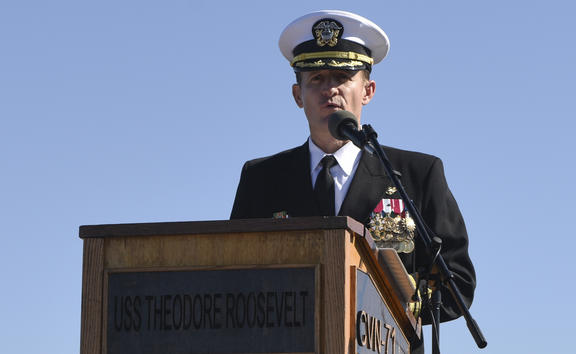 The Samoan sailor was one of a small number of sailors kept on board to manage the ship's nuclear reactors and other weapons.

The Samoa Observer said the sailor's mother, who now lives in Samoa with two of her younger children, said her son told her he had the symptoms for two days before he "was finally permitted to be tested".

Three other Samoans remain on board but the mother feels they also have been infected as they all spent time together in the last week.

The sailor joined the Navy after high school when his family moved to California and will finish his first six year term in July.