Vanuatu's Director of Public Health says people who had been kept in quarantine as a precaution against Covid-19 have now been released.

Speaking on the VBTC, Len Tarivonda said, as of this Thursday, there were no confirmed or suspected cases of the coronavirus in Vanuatu.

Mr Tarivonda said health authorities were also pleased with progress being made to prepare Vanuatu for a potential outbreak. 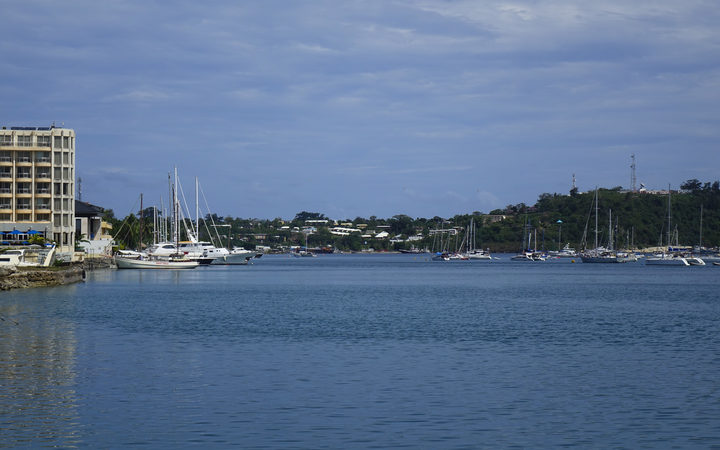 But he said the focus was still on keeping the country Covid-19 free and he urged everyone to adhere to public health directives.

"Let us focus on what each one of us can do to limit, to prevent and limit the spread of Covid-19 or any outbreak prone diseases."

The head of the medical response to the natural disaster, Samuel Posikai, said so far seven people were confirmed to have died during the monster cyclone.

Mr Posikai said health officials were still investigating if all of them were killed by the cyclone or if some died of other causes.