A group of youth volunteers in Tonga are doing their bit to rebuild the country post-Cyclone Harold. 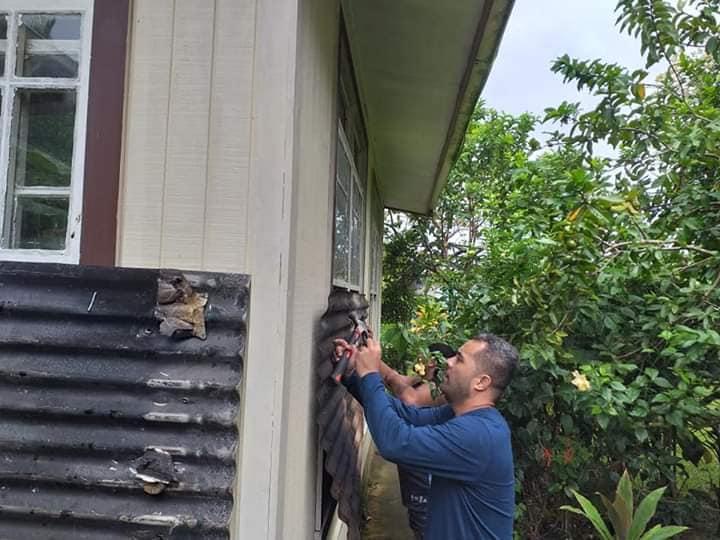 Disaster resilience is one of the main jobs for the Community Integrated Vulnerability Assessment group or CIVA in the village of Fasi.

Founder of CIVA, Fe'iloakitau Kaho Tevi, said the group started in 2017 and since then had been active in preparation for cyclones, help during the event and post-clean up.

Mr Tevi said the young people assessed which families were in need of assistance in Fasi and then worked together to generate funds to buy supplies or prepare homes with corrugated iron material as shutters ahead of an approaching cyclone. 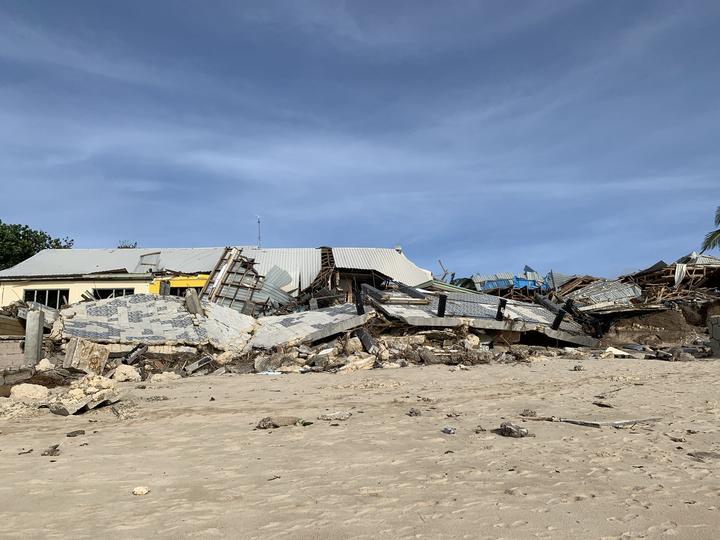 "We help the elderly people in our community, widows, large families with young children, the unemployed and those who have difficulties sourcing basic necessities such as water."

"Before Cyclone Gita, we identified ten families that needed help. The youth were able to collect $TOP300 to buy items useful during and after a cyclone such as candles, canned food, biscuits, water and matches," he said.

"This year we have identified just over 20 families that need the assistance." 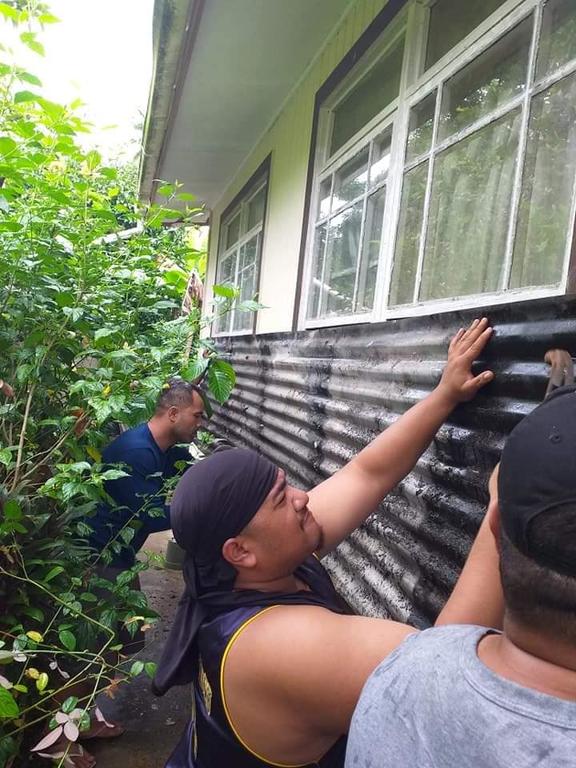 CIVA also helped those evacuating from their homes to evacuation centres and shifted items into containers at the church compound [All Saints, Anglican] so that they were ready to be used after the cyclone.

Eleni Levin-Tevi from CIVA said the programme was initiated to promote good leadership where young people are mentored and empowered to identify issues affecting their communities.

"I want the youth to own these issues that are in their homes and become proactive in leading the movement to address the issues with whatever resources they have and can source."

"Not many of the members in the group are unemployed. Some of them are seasonal workers, they are all active members of the community and the youth group, so they are well supported, even financially."

No Pelesitiki Campaign, Tonga cleans up seafront of Nuku'alofa

The youth from Fasi's All Saints Anglican Church who were behind CIVA were also running a campaign called "No Pelesitiki" [plastic] to reduce and eliminate single use plastic products from Tonga and promote local and traditional replacements.

No Pelesitiki Campaign in Tonga cleaning up the foreshores in Nuku'alofa post-Cyclone Harold Photo: Supplied

The king tides that coincided with Tropical Cyclone Harold last week also washed up plastic litter to the seafront of Nuku'alofa.

The team got approval from the National Emergency and Management Office to pick up rubbish as well as comply to the Covid-19 restrictions of only 20 people at a time in the location and keeping to the social distancing rule.

"The amount of litter was overwhelming at first. We just stood there looking at all the rubbish for a few minutes, trying to figure out how and where to start." Mrs Levin-Tevi said.

"We are calling on all youth groups and community leaders around Tonga to join us in tending to our seashores."