Fiji's Health Minister has warned people that it is illegal to refuse Covid-19 testing if requested.

Ifereimi Waqainabete's comments came after reports that six families in the greater Suva area had refused screening procedures, including having their temperatures taken. 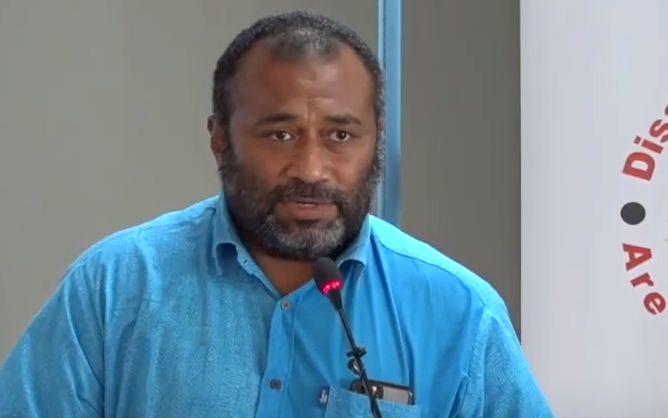 The minister said officials were returning to convince the families to be screened as part of a greater community programme which had involved more than 6,000 locals.

But Mr Waqainabete said ultimately, the families did not have a choice.

He said screening and testing was done for the good of all in Fiji.

Mr Waqainabete also joined the Prime Minister and Police Commissioner in warning people to adhere to Covid-19 restrictions or they could face heavy consquences.

Hundreds of people were arrested over the weekend for breaching a nationwide curfew and breaking social gathering restrictions.

The minister said the laws had been strengthened to deal with breachers of Covid-19 measures.

"They must understand the penalties have been increased and so it could be up to $FJD10,000 or up to five years in prison. Those penalties are there for those specific reasons," he said.

"I don't want to talk about how much they get or whatever, that's independent, that's the judicary, but certaintly the penalties are there." 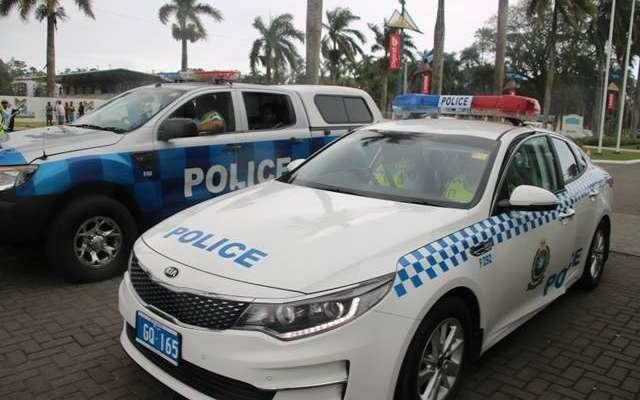