The United Nations has issued messages of support for the Pacific following the destruction caused by Cyclone Harold last week. 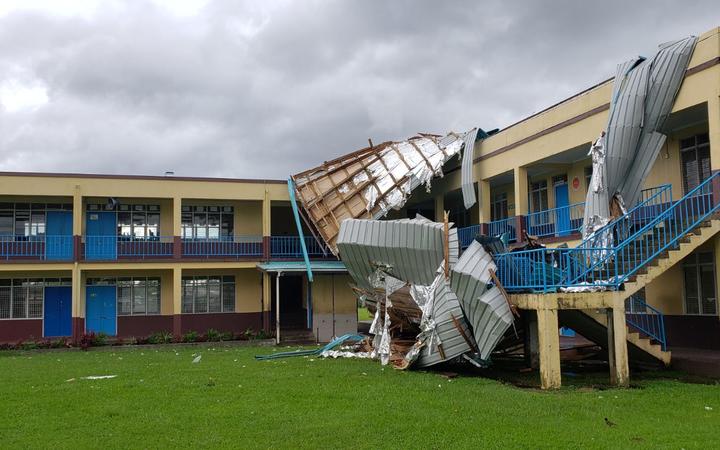 A roof is ripped off by Cyclone Harold Photo: FIJI NDMO

Dozens are believed to have died across the region from the storm which destroyed many homes, buildings and food crops.

Secretary-General Antonio Guterres expressed his deep solidarity with the people of the Pacific as they faced the impact of the cyclone, along with other climate-related challenges, as well as the coronavirus pandemic, which added a worrying new dimension to existing vulnerabilities, according to a statement.

The UN Children's Fund (UNICEF) was assisting authorities in Vanuatu, Fiji and Solomon islands to reach children most in need, according to the agency's Pacific Representative, Sheldon Yett.

The UN General Assembly President, Tijjani Muhammad-Bande, also expressed concern regarding the damage caused by Cyclone Harold in the region.

Mr Muhammad-Bande said he was saddened to hear about the devastation caused by the storm across the Pacific, particularly Fiji, a place he visited a month ago.

"My thoughts are with its people. I urge for solidarity among the international community to support states who are battling additional climate action challenges while facing Covid-19," he tweeted.

Saddened to hear about cyclone devastation across #Fiji & #Pacific, a place I visited but a month ago. My thoughts are with its people. I urge for solidarity among the int’l community to support states who are battling additional #ClimateAction challenges while facing #COVID19

Almost 2,000 people in Fiji were still staying in evacuation centres after Cyclone Harold.

The National Disaster Management said 1,837 people were currently in 66 evacuation centres around the country.

The distribution of food supplies for families in the evacuation centres started today.

A 66-year old man had been confirmed as the country's first cyclone fatality over the weekend.

Meanwhile the full extent of damage in Vanuatu remained unclear with communications and power still to be restored in many areas.

Earlier there were reports of at least two deaths associated with the cyclone, and up to 70 percent of buildings in the town of Luganville being destroyed.

In Solomon Islands at least 27 people were washed off a ferry during the early stages of the storm, six bodies have been recovered with the remainder, missing presumed drowned. 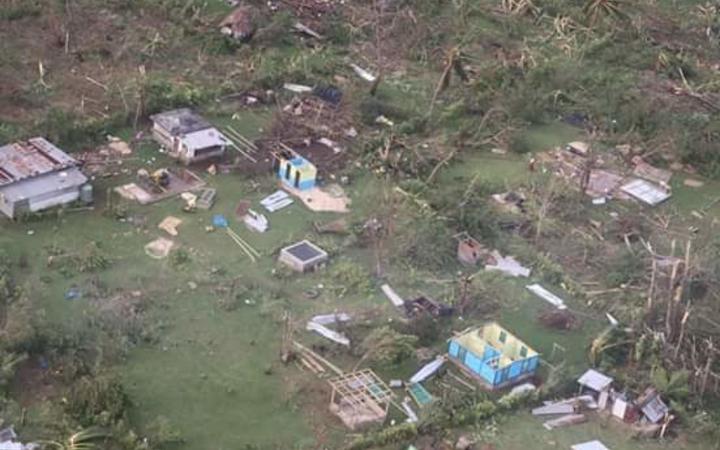