Tens of thousands of people in Fiji will mark the Easter holiday weekend without electricity because power supply to almost 80 percent of homes in the country is yet to be restored.

State-owned Energy Fiji Limited said assessments were being carried out on its power lines on the main islands of Viti Levu, Vanua Levu and Ovalau which took a battering during Cyclone Harold this week. 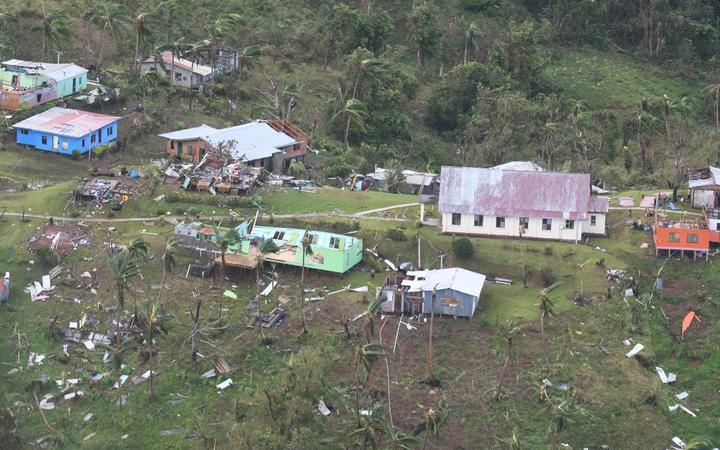 Chief executive Hasmukh Patel said the assessments would take some time but he assured power would be restored to all the affected areas on Monday.

Cyclone Harold - then a category four storm - caused widespread flooding and damage across Fiji on Wednesday.

Twenty-six people were injured during the cyclone, 25 had been treated and sent home, with one person still recovering in hospital.

The government said it had considered declaring a State of Emergency.

But it would only make such a declaration if people's lives were at risk and the economy could not cope any longer.

Prime Minister Frank Bainimarama assured those affected by Cyclone Harold that help was on the way.

And help is what villagers on Kadavu, which suffered the brunt of the storm - and southern Lau, were in urgent need of.

A 66-year-old man was reported to have died during the storm in the village of Namajiu on Kadavu.

Homes and food gardens had been reported damaged on Matuku and Vatoa in Lau with churches, village halls and schools also ripped apart by Cyclone Harold. 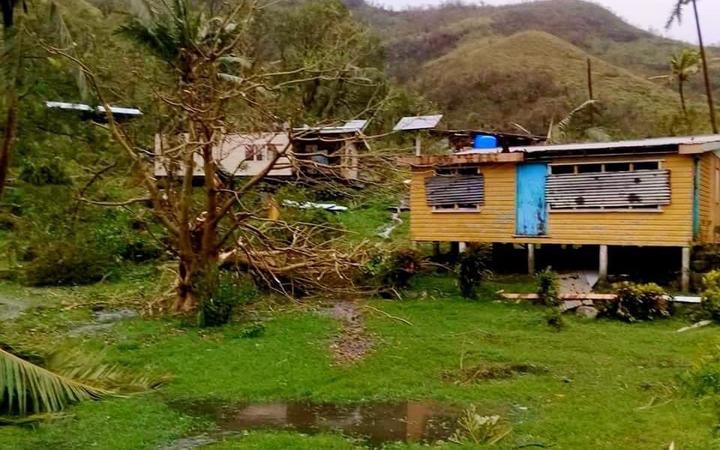 On Kadavu, farms were destroyed and with communication networks still down, villagers were concerned about the lack of food supply on the island.

Teams from the National Disaster Management Office (NDMO) were deployed to Kadavu on Thursday to assess the extent of the damage.

The prime minister urged the public to remain cautious of floodwaters.

While the Queens and Kings Roads and Edinburgh Drive on Viti Levu were now open to traffic, several roads and crossings in the west and north of the country remained closed.

Chinese Ambassador to Fiji, Qian Bo, said the two countries had a strong bilateral relationship and he would continue to maintain that cooperation.

Earlier, New Zealand made available an initial support package of $US300,000 to help relief efforts in Vanuatu and Fiji following the destruction caused by Cyclone Harold which also hit Tonga on Thursday.

New Zealand Prime Minister Jacinda Ardern said an RNZAF Orion aircraft was in Vanuatu to provide "much needed surveillance" of the damage there.

Ardern said many Kiwis would be concerned about their families in the Pacific and New Zealand was ready to assist its neighbours.

Australian High Commissioner to Fiji, John Feakes, said his government had pledged $US215,000 to help with the immediate emergency operations on the ground.

There were more than 6000 people sheltering in 197 evacuation centres across the country.

Health officials had visited the centres to check on the evacuees and ensure sanitation and social-distancing were observed.

Chief Medical Adviser Jemesa Tudravu said health officials would also inform those at the centres if it was safe to return to their homes.

The prime minister praised the police, military and utility and health staff who he said worked tirelessly together to get the country through cyclone Harold.

Frank Bainimarama called for solidarity among "Fiji's heroes" and said throughout the week, "they went to incredible lengths to ensure we did not lose an inch of ground in our war against coronavirus".

"So let us honour the sacrifices they bravely made by staying at home, keeping our children home and keeping the elderly at home," he said.

Easter services have been cancelled in Fiji although some churches were streaming their services online. 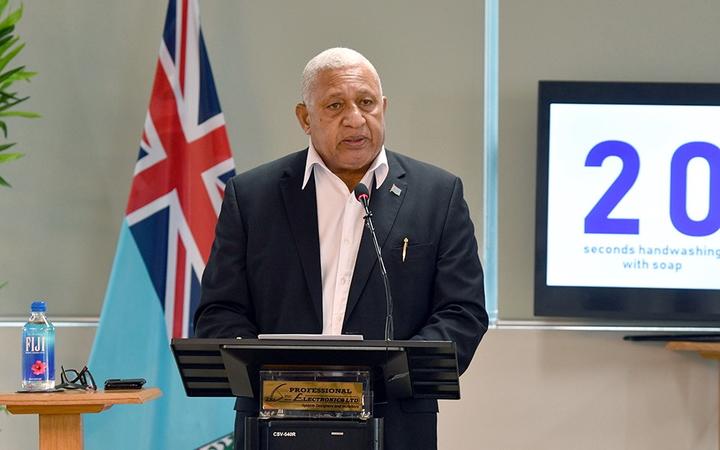