Chiefs and parents on Futuna are reported to be at odds with the French prefect over the resumption of schooling. 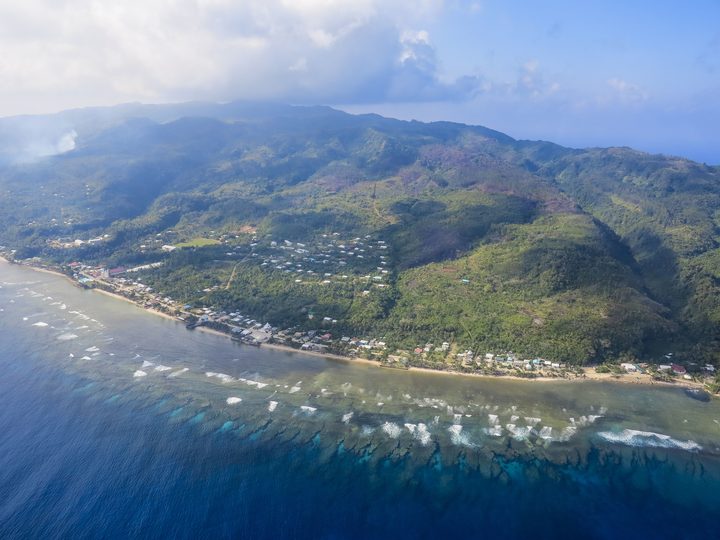 Amid concern that Covid-19 could spread to Wallis and Futuna, the Easter school holiday was extended to 20 March.

It's almost a month since a passenger flight arrived in the territory which is the only place governed by France identified as free of the virus.

The local broadcaster reports that despite the absence of virus, people on Futuna have decided against letting their 154 children travel to Wallis where they are enrolled.

The French prefect Thierry Queffelec said he wouldn't extend the school holidays for a second time, given that there was no restriction on movement.

He said the administration remained vigilant to keep the virus out, adding that a total of ten ventilators have been readied should a need for them arise.

Wallis and Futuna's population is considered to be vulnerable because of a high incidence of diabetes.

The prefect said hotels were being converted into quarantine zones for the day passenger traffic resumes.

Mr Queffelec said a basic air link for freight to and from Noumea was still in place, as about 200 people needed to get a re-supply of their medications every 15 days.

He said the territory with its 11,000 inhabitants usually managed for five to six weeks once the ship dropped off its consignment of 80 containers.