The postponement of the Tokyo Olympics may boost Vanuatu's chances of having a representative in the pool for the first time in history.

Vanuatu swimming officials were appealing to authorities to support Hollingsword Wolul's dream of competing at the re-scheduled Tokyo games as he fought his way back from a life-threatening cancer.

The 20-year-old from Port Vila was struck down with leukaemia on the eve of the national trials last year and airlifted to Australia for urgent treatment, where doctors told him he had only three days to live. 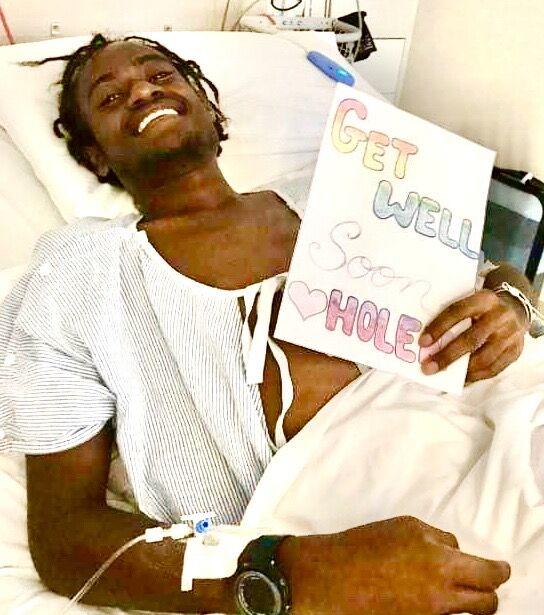 "Holon", as he was known to friends, was on target to become Vanuatu's most successful swimmer, after competing at the World Long Course Championships and the Pacific Games in 2019, prior to his diagnosis.

He was now back training and desperate to re-ignite his dream of becoming the first ni-Vanuatu swimmer to represent at an Olympic Games.

"Water is like my best friend. I don't want to stop doing stuff in the water, that's why I was like, now I have to keep going. I need to fight the sick, win the sick, go in back to the pool and finish my dream."

His situation was complicated by the ongoing need for chemotherapy drugs to beat the blood cancer, but Vanuatu Aquatics President Ivan Oswald was backing Wolul's bid.

"We really want this to happen," said Mr Oswald.

"For Vanuatu, we actually need to be chosen to go to the Olympics. We are really hopeful that FINA will see what it would mean for swimming in this part of the world if Holon was given this chance," he said.

"So, if they make that decision and Vanuatu is selected to represent in swimming at the Olympics then Holon is our representative then he would need to pass through drug tests and the like."

Wolul's rise in the sport was extraordinary, considering he only received formal learn-to-swim lessons in 2015, as part of the Australian aid-funded Learn to Swim Program at Wan Smolbag. 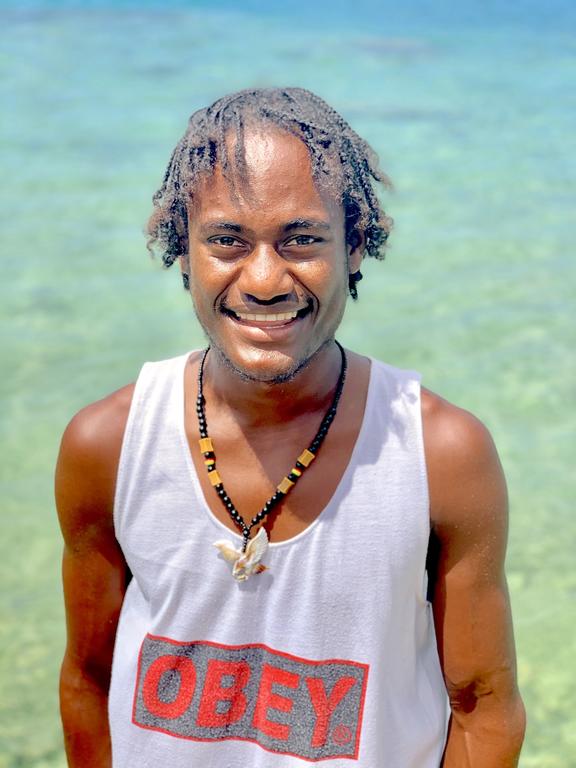 Officials believed the hope of making Vanuatu swimming history was driving his return to health.

"I think that having a goal can really fuel people and for Holon, certainly the dream of going to the Olympics is fuelling his recovery," said Nancy Miyake, who runs the regional Let's Swim program on behalf of Swimming Australia and Oceania Swimming.

"He is exercising according to his doctors' recommendations. I think that sport as a tool for social development but also social wellbeing can do powerful things and for Holon that is certainly the case."

"For him, it is a motivation point, personally, for his physical fitness because he knows he needs to do this to keep his body producing the white blood cells and keeping things strong, what he has to go through and the drugs he has to deal with so I think that probably gives him something to think about rather than the actual cancer itself."

With the Covid-19 pandemic throwing Olympic planning into disarray, it was unclear when a decision on Wolul's selection would be made.

Until then, he remained full of hope.

"I want to be in the Olympic pool, I want to compete with the Vanuatu flag," he said. 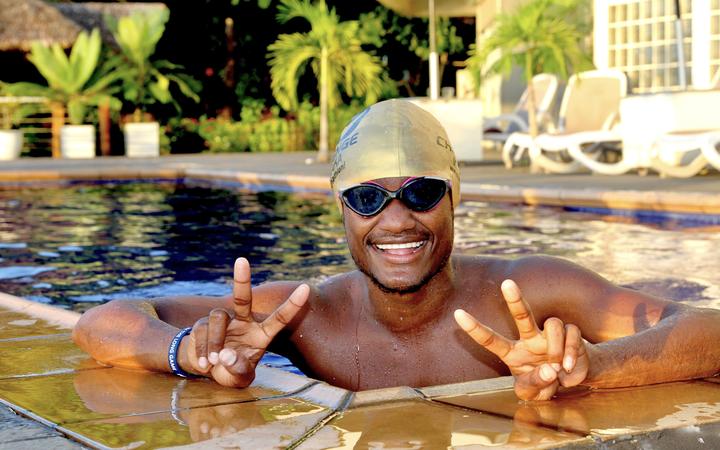 Hollingsword Wolul is dreaming of diving into an Olympic pool Photo: AKS Media