Tuvalu's foreign minister Simon Kofe says the repatriation of Tuvaluans back into the country is presenting a dilemma for his nation.

Speaking on a new Pacific humanitarian pathway aimed at speeding up medical supplies and clearance for chartered flights into the island nations, he said each Pacific nation has to decide for itself how much leeway it provides. 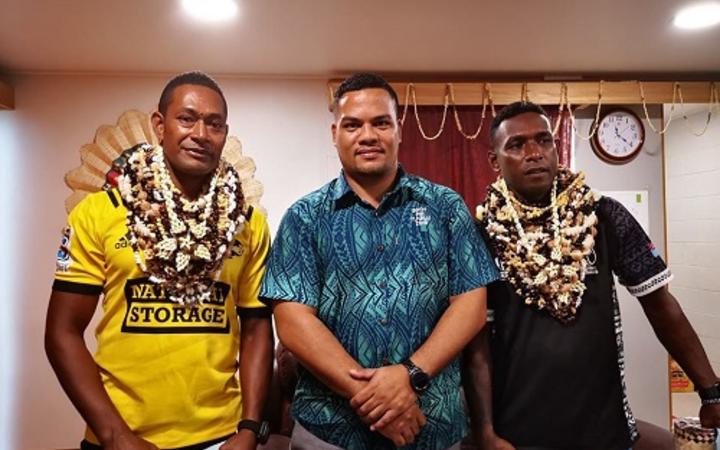 Mr Kofe said many Tuvaluans are divided on the question of whether to lift Covid-19 bans to allow people to come home.

"The community is quite divided on that particular issue. We have a duty to all our nationals around the world, but then if you look at the context of Tuvalu." 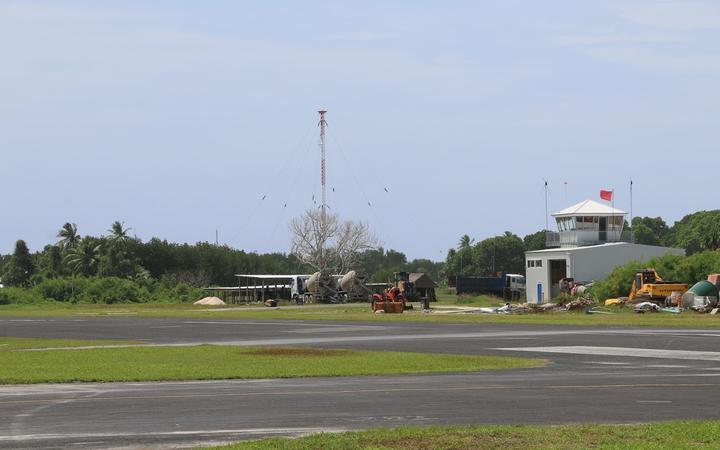 The runway and air traffic control tower at Funafuti airport, the only airport in Tuvalu. Photo: RNZ / Jamie Tahana