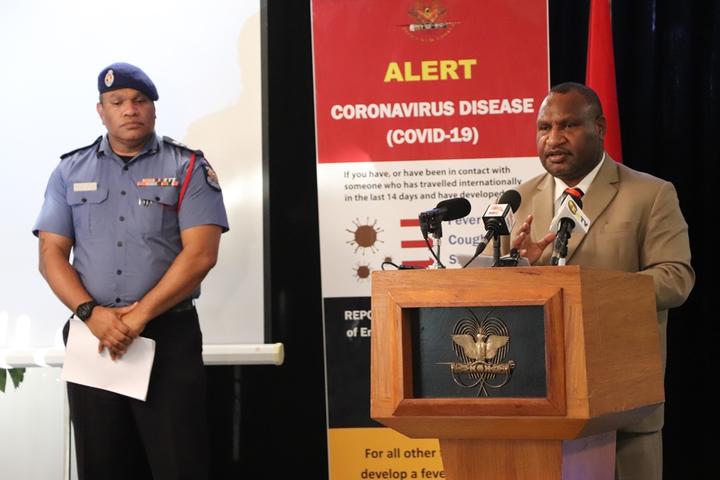 The Emergency Controller, Police Commissioner David Manning, said new orders meant that no person including PNG citizens and permanent residents could enter PNG unless authorised by him.

The orders also suspend traditional border crossing arrangements for travel with PNG between Indonesia, Australia the Federated States of Micronesia and Solomon Islands.

Any Papua New Guineans permitted to enter by aircraft will be quarantined at a designated facility in Port Moresby at the Government's cost;

This includes PNG students currently abroad who Prime Minister James Marape says the government is planning to repatriate on a special flight next week. 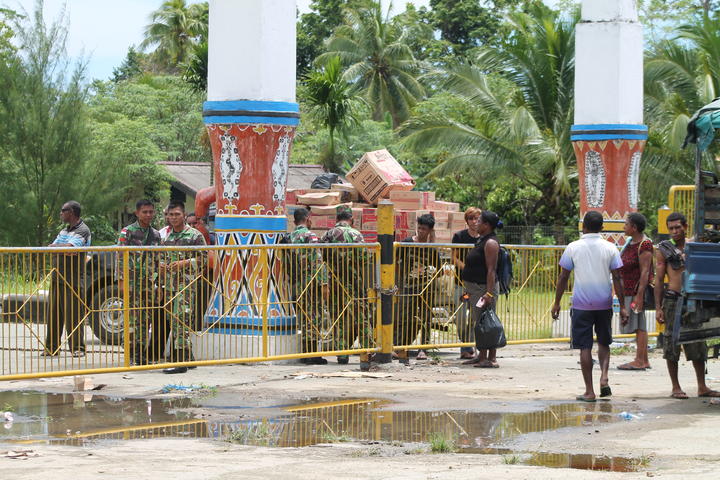 While Indonesian military forces are monitoring the 750-kilometre border at various points, a range of PNG military personnel have been deployed to the border provinces this week to bolster security on their side of the division.

125 PNG Defence Force personnel were deployed to Sandaun to station at three border points, Wutung, Bewani/Schotiao and Green River, yesterday. More than twenty more troops were expected to join them by today

Further south in Western province, PNG Defence Force naval vessels and police have been instructed to patrol the seas.

As well, the government said "92 security personnel are being deployed to Kiunga including Weam Post and the number is expected to beef up to 149 men".

Mr Marape said he had spoken with Indonesia's President, Joko Widodo about the need to stop all travel between the two countries, with the understsnding that anyone breaching the rules will be imprisoned on the side they end up on.

While the new orders have eased restictions on inter-province travel within PNG that were in place in the two-week lockdown in the initial state of emergency, general movement to and from some provinces remains banned.

Mr Manning announced that no one may travel from or to Western Province and Sandaun (West Sepik) province, except those exempted, authorised by him, or in possession of a travel pass issued by the National Operations Centre.

These two provinces are situated along PNG's land border with Indonesia. In the neighbouring Indonesian-administered Papuan provinces, cases of covid-19 have surpassed two dozen and three people have died, according to local media.

Mr Manning also advised that domestic travel is not allowed to and from provinces with confirmed cases of COVID-19, meaning East New Britain where the country's second confirmed case of covid was announced this week.

Domestic flights in oher provinces are resuming in some case, but are to follow guidelines on hygiene and social distancing requirements. 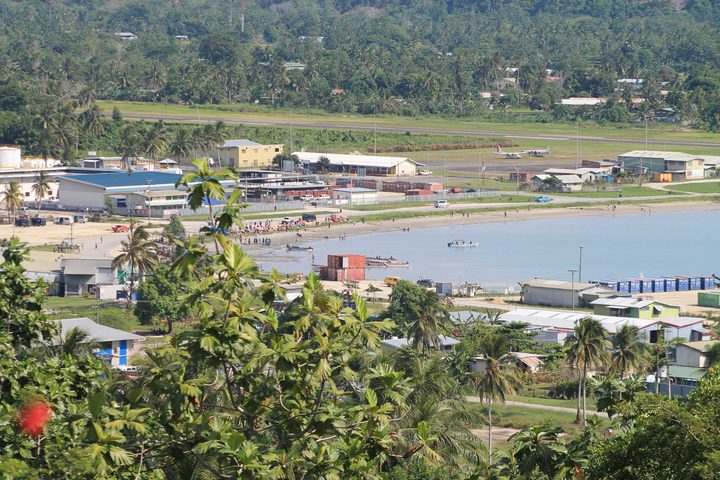 A city in Indonesia's Papua province, close to the border with Papua New Guinea, has recorded a spike in potential Covid-19 cases.

Indonesia's Antara news agency reports that in Merauke the number of people under surveillance, increased to 117 on Monday, from 86 earlier.

The acting Chief of the Merauke District Health Office Dr Nevile Maskita, says the increase came after the team traced people who had come in close contact with Covid-19 positive patients.

Two people who tested positive for Covid-19 in Merauke have since been discharged from a local hospital after they twice tested negative for the virus.

Meanwhile, reports from the Papuan capital Jayapura indicate the number of confirmed cases has surpassed two dozen, with two people having died since last week. 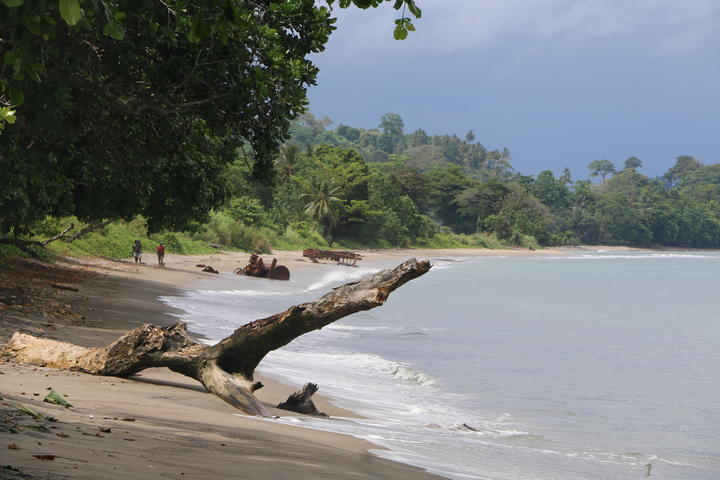 A Bougainville MP, Fidelis Semoso, said protecting the autonomous PNG region's vast maritime borders was critical in the fight against the spread of Covid-19.

Mr Semoso was speaking as the Bougainville parliament extended its state of emergency for another two months, until mid-June.

The Post Courier newspaper reports that he has pushed for the PNG Defence Force be called in to guard Bougainville's waters against foreign intrusion.

He said alternatively the autonomous government should seek the help of Australia and New Zealand.

Another option posited by Mr Semoso was the used of small boat teams targetting specific points along the border.

He said the small boat teams could be run by the Bougainville police, and he called on each MP to put up 5,000 kina to help buy the boats needed.