Four more people in French Polynesia have tested positive for Covid-19, raising the total to 51.

The tally also shows that the number of carriers in hospital has dropped by two to one.

All cases are concentrated on Tahiti and Moorea.

The increase of Covid-19 positives has prompted the French High Commissioner to warn of tighter and more frequent controls on the movement of people.

On a revised list of exemptions, the permission to travel between islands for urgent family matters has been removed.

This follows an outcry over a chartered helicopter ride from Tahiti to Raiatea by two people wanting to visit a dying relative in hospital.

The French High Commission said at the time that the trip was within the law but has now tightened the terms of emergency travel. 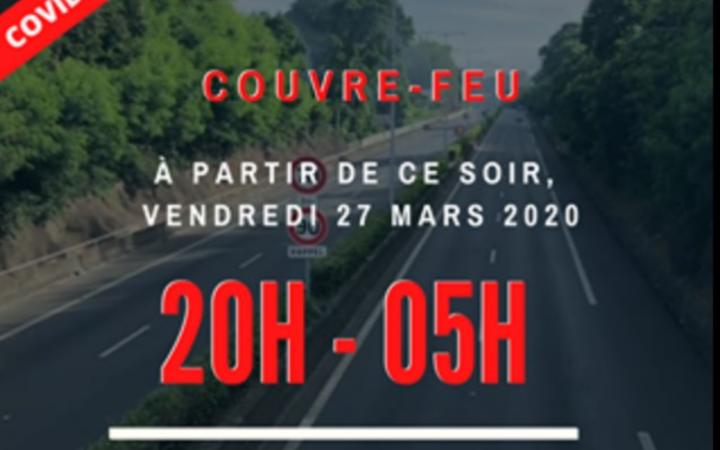 Meanwhile the police union in French Polynesia is the latest group to express its dismay over comments by a leading local politician over the Covid-19 crisis response.

During an assembly debate late last month, the head of the ruling Tapura Huiraatira party's assembly group, Tepuaraurii Teriitahi, accused French officials in Tahiti of simply being absent in the management of the crisis.

Staff at the French High Commission took exception to her comments, denouncing them as indecent and disrespectful.

The head of the police Mario Banner has now also issued a statement saying her comments are totally irresponsible and police want to express their indignation.

He said means permitting, the police have been responding to all needs around the clock.

He said Ms Teriitahi should ask herself what she has been contributing to French Polynesians in this war against the virus.

The French public servants also wrote to the French Polynesian president saying they were distressed by the dishonest claims made by her.