The Papua New Guinea province of East New Britain has been placed on lockdown after the country's second Covid-19 case was confirmed there. 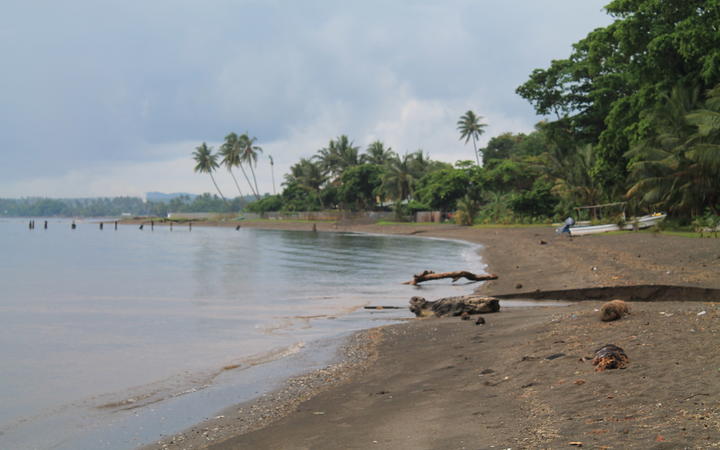 Prime Minister James Marape said the latest case was a 40 year old female from the province who developed a cough on 23 March and was admitted to the hospital three days later and treated for severe respiratory illness.

The patient had been isolated and quarantined.

An additional two people under investigation in the area had tested negative.

However the government placed the East New Britain under lockdown restrictions for the next 21 days.

Commercial flights in and out of East New Britain were restricted.

A team of medical experts was being deployed to East New Britain to assist.