There has been a call for solidarity in Vanuatu as the country waits for news of the full extent of the destruction wrought by Category 5 cyclone Harold overnight on Espiritu Santo, Malekula and nearby islands.

Most of the telecommunications in the affected areas have been downed by the "monster" cyclone which was packing sustained winds of over 200kms an hour with gusts reaching 235kms an hour. 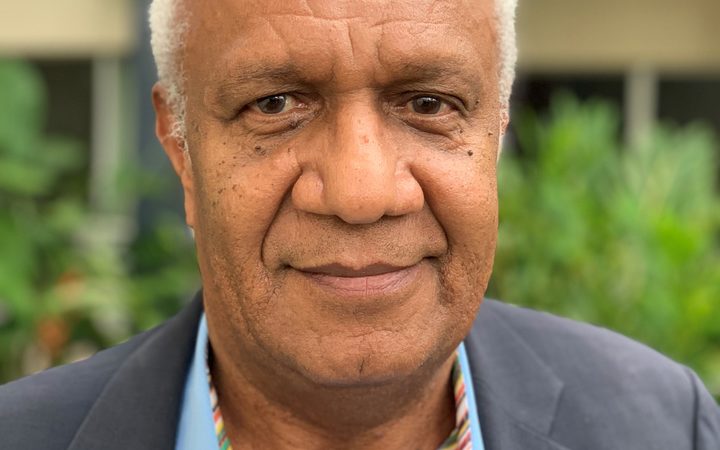 A former MP Malekula, Sato Kilman, said he managed to speak briefly with his son and warned him to take shelter before communications went down.

Mr Kilman had this message for people in affected areas who might still be cut off from the outside world this morning.

"We must be strong and see as soon as the wind has passed and things settle we must all contribute to try and bring normalcy back to our lives."

"It will not be easy but I think chiefs, community leaders, churches should try and put their heads together and do the best they can while waiting for the government's response."

This is the aftermath of #TCHarold the Island of Santo. #Vanuatu
Photo: Vanuatu Rainfall FB Page pic.twitter.com/RVu3NTnwG8

Meanwhile, an MP for Luganville on Santo, Matai Seremaiah, who was stuck in the capital Port Vila said he is worried sick about his people, he said he had not been able to reach anyone since the cyclone passed over Santo but will try his best to get back home as soon as the weather clears. 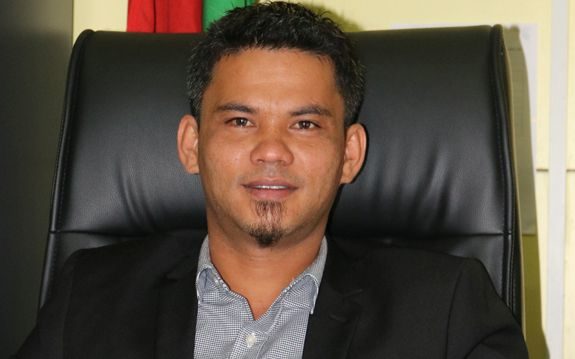