Chong Nee escaped from prison in last January, where he was serving time for armed robbery and theft. 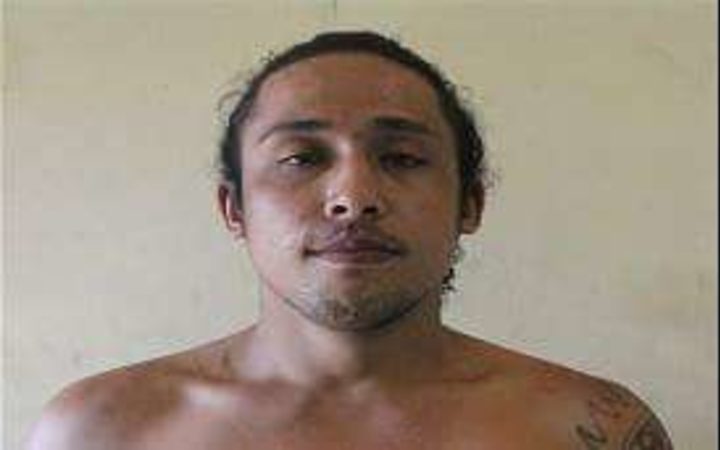 Police are also looking for his accomplice Sosene Asomaliu who is believed to have been harbouring Chong Nee.

The managing director of Radio Polynesia and co-owner of TV3 Samoa, Maposua Corey Keil, launched a fund offering a reward of $US350 for information leading to the capture of the fugitives.

Maposua, who is the brother of police commissioner Fuiafailili Egon Keil, said by the weekend contributions had increased the bounty to $US579.