Fiji has recorded another five cases of Covid-19, bringing its total to 12.

Prime Minister Frank Bainimarama said this was the highest recorded number of cases in a day. 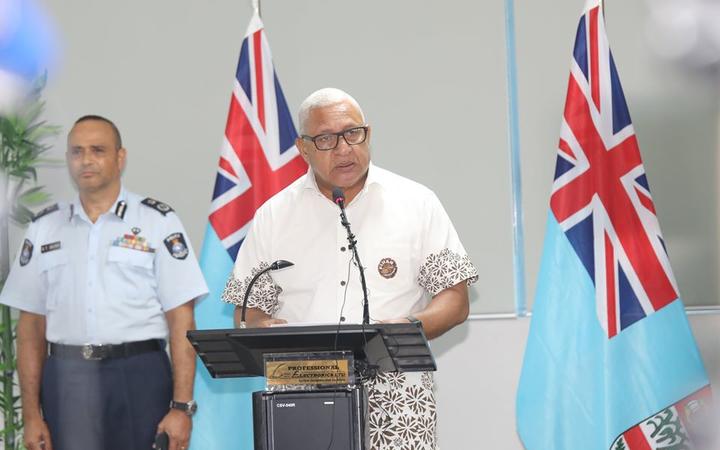 The other three cases are all linked to the Suva couple who tested positive to the coronavirus on Thursday. The couple's 11-year-old daughter, a 54-year-old man who recently travelled to India and Singapore and another close contact of the family.

Mr Bainimarama said all five patients were stable and isolated in hospital.

He used the announcement of the new cases to plead with the public to do the right thing and follow the government's directives.

Mr Bainimarama warned if people continued to breach the government restrictions, he would use the military and police to lockdown the entire country.

"We have to stop people from touching, hugging or doing anything that puts them in close contact with each other.

The Prime Minister said that was also why social gatherings were banned.

"Rules only work when they are obeyed," he said.

Mr Bainimarama said parts of country's second largest island - Vanua Levu - would go into lockdown as one of the latest cases lived there.

He said contact tracing in Vanua Levu was underway in surrounding homes and neighbours the patient came into contact with.

Meanwhile police said a church pastor was among 123 people arrested overnight across the country for breaching the curfew from 8pm to 5am.

The pastor was conducting a wedding ceremony at a village where more than 20 people gathered.

Three arrests were also made on Rotuma.

With almost 350 taken into custody since the curfew was imposed on Monday, Police Commissioner Sitiveni Qiliho said the latest arrests were a "shocking sign of disobedience".

He said people were not willing to comply with the curfew restrictions and this was a concern to the authorities.

Mr Qiliho said all those arrested would be charged and produced in court. 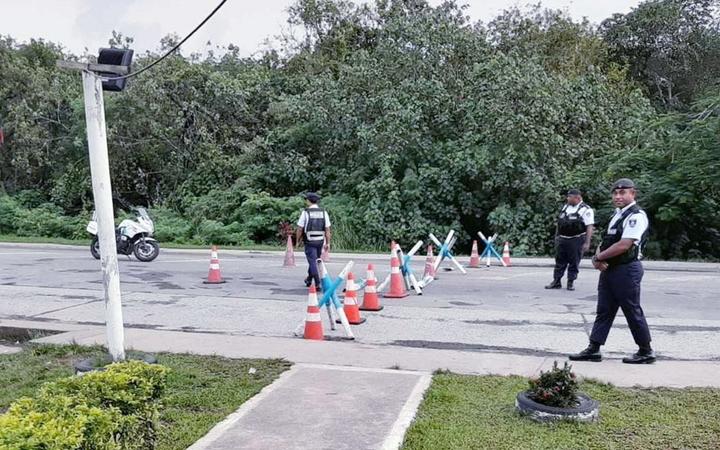