French Polynesia's health minister says one of the 37 Covid-19 cases detected in the territory so far concerns a local infection.

According to Jacques Raynal, one positive test result showed no connection to the other known cases which are linked to overseas travel. 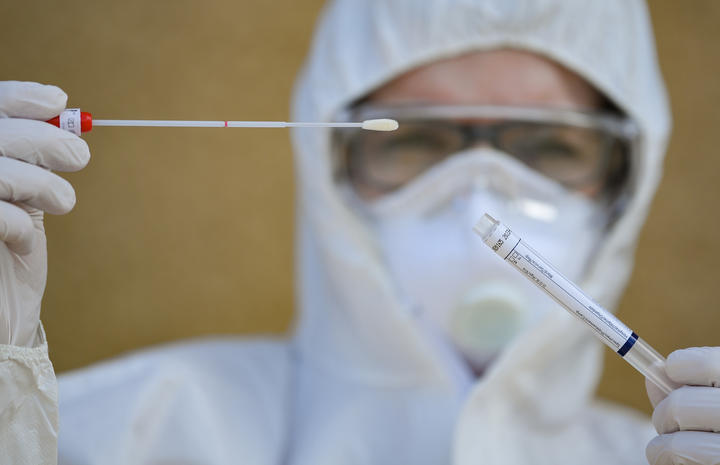 Meanwhile, with the territory's authorities having ordered restrictions on movement, a private helicopter ride by two people from Tahiti to Raiatea has caused outrage.

The mayor of Uturoa expressed anger that she wasn't notified about the flight to the local hospital under the current lockdown.

However the French High Commission says the flight was within the law as special circumstances were being taken into account.

It says the couple was allowed to fly to visit a dying relative.