The government also announced a US$1.6 billion economic stimulus package.

Parliament was recalled last night for an emergency session; what Prime Minister James Marape called a "national call of duty." 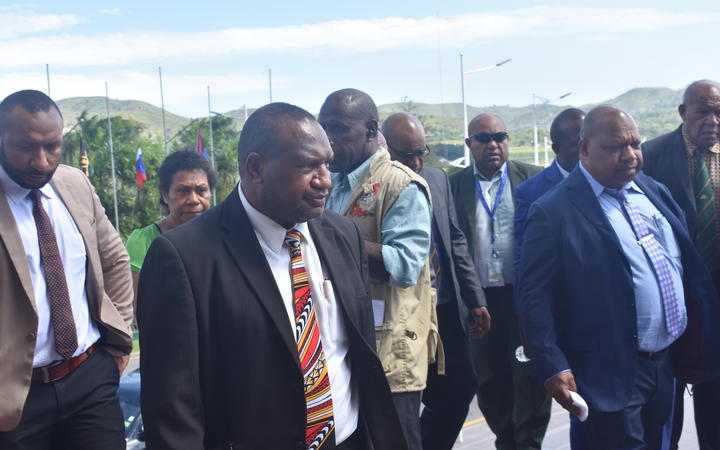 There, they extended the country's state of emergency, which was set to expire on Monday, for another two months.

Mr Marape said in a country of about 8 million people, but with only 500 doctors, Covid-19 posed a grave threat to PNG.

He said the extension would allow the government to take stock of its ability to combat the coronavirus.

Meanwhile, the Treasurer, Ian Ling-Stuckey, said his country faced its biggest economic challenge since independence, revealing that a US$1.6 billion supplementary budget will be provided.

This follows reports that Australia and international lenders are preparing a bailout package of about $US2 billion for PNG, to help prevent a collapse of the state as a result of the pandemic.

The Financial Review reports that as oil and commodity prices plummet, PNG's government faces a severe budget shortfall and is negotiating a bailout package with the International Monetary Fund, World Bank and bilateral donors like Australia.

James Marape spoke with Australian counterpart Scott Morrison on Tuesday, and it is understood Canberra is part of discussions with multi-lateral lenders.