Bougainville's Covid-19 emergency controller has assured locals that there are no restrictions stopping people using the South and Central Bougainville highways. 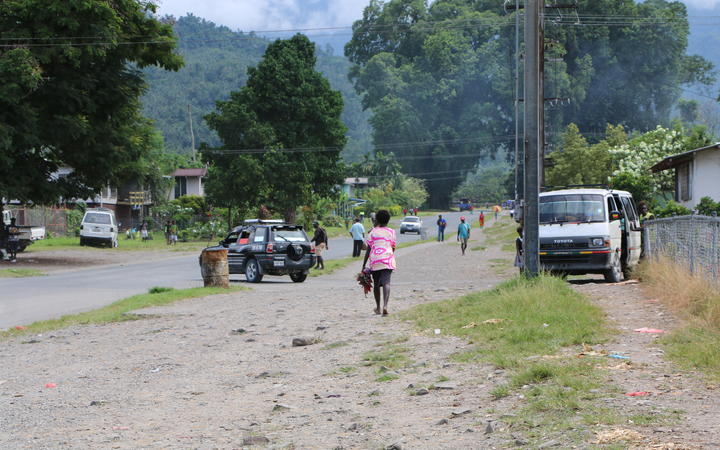 Francis Tokura spoke amid concerns that roadblocks had been set up in locations in Central and South Bougainville where commuters had been asked to turn back.

Mr Tokura also appealed to community leaders and the public for cooperation during the emergency period.

"As I have been stressing, Covid-19 does not discriminate and will not stop at anything, " he said.

"So to prevent the disease from spreading to our small island, the best thing to do is to adhere to orders that have been issued and practice messages that our Covid-19 response team have been disseminating."

Mr Tokura said community leaders could help police by ensuring youths were not involved in homebrew or drug consumption, and by encouraging people to remain at home and avoid unnecessary travel.

Meanwhile there were reports that Bougainville's three MPs in the PNG Parliament, Joe Lera, Tim Masiu and William Nagin were unable to leave Port Moresby.

The trio had travelled to PNG's capital for discussions on the Bougainville State of Emergency, when PNG's 14-day national emergency lockdown restrictions began.

Francis Tokura told New Dawn FM, the men would remain in the capital until the lockdown was lifted. 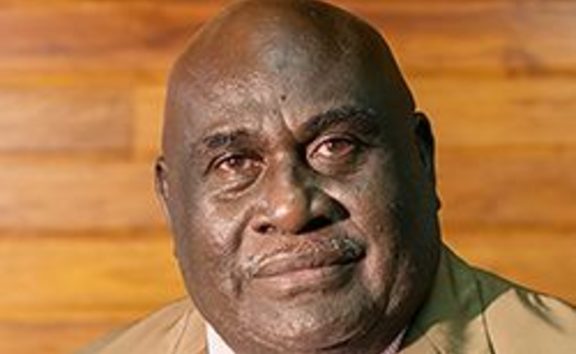 Mr Tokura said that under the emergency no passenger planes and ships were allowed in or out of Bougainville.

Bougainville put a State of Emergency in place on Monday 23 March.

There is currently only one confirmed case of Covid-19 in PNG.