Samoa Police have stepped up their search for an escaped convict who has been on the run since January last year, with an armed raid in the early hours of Tuesday. 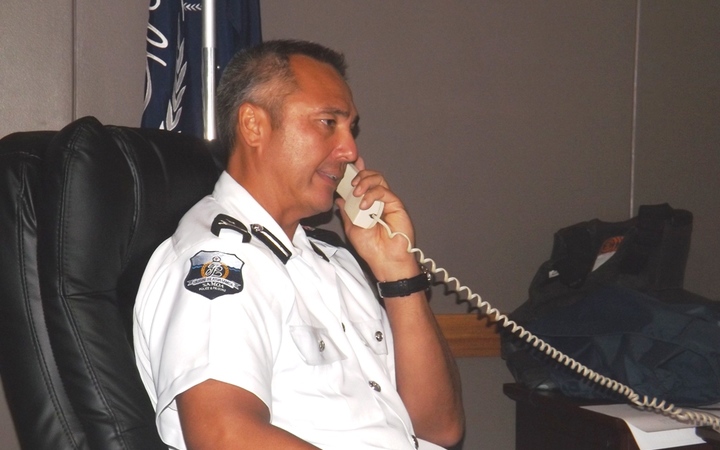 Police believed Chong Nee was being harboured there alongside Sosene Asomaliu.

However neither were found.

Police say they acted on intelligence that Chong Nee was still in the area.

During the raid a man was arrested for aiding and harbouring the escaped convict.

He also had in his possession five firearms which were confiscated.