More than 20 Wallisian artists from New Caledonia are relieved they now have a place to stay in New Zealand following more than a week of uncertainty.

The group was stranded in Auckland after New Caledonia closed its borders due to the Covid-19 pandemic and New Zealand went under lockdown.

The group had travelled to Auckland to take part in the Pasifika Festival event which was originally scheduled for the 14-15 March.

However it was one of the first major events cancelled as the threat of the coronavirus became more apparent. 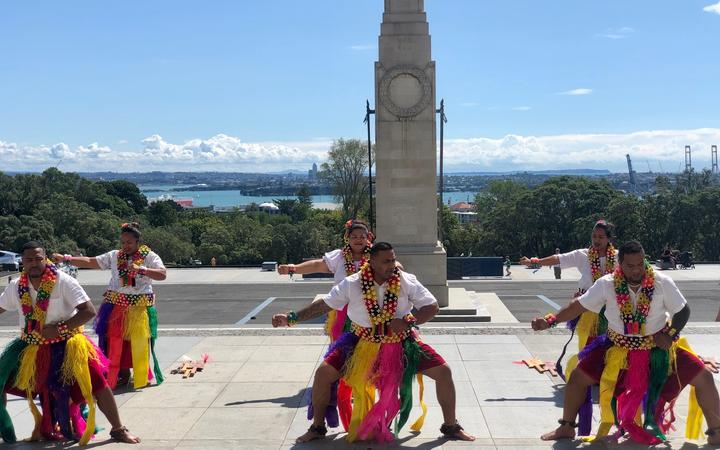 Funds then started to run low as the cost of food and medical supplies for a number of elderly in the group begun take its toll.

"The Auckland Council and the Ministry of Business (MBIE) called the hotel manager asking if they can pay the hotel to extend but then they found a cheaper option for us, not far from the city."

"So they took care of it, the whole stay of the group, she said."

The Wallisians were now happy and in high spirits.

"We are now relieved every stress and we also have a lot of support from here in New Zealand from friends, families, organisations who call us every day, if we need something, any help for food, medication," she said.

Ms Niuola said they were grateful to the Auckland Wallisian community and the New Zealand public.

The group were now waiting for New Caledonia to allow them to return home.

This week the New Caledonian government said it hoped to begin the repatriation of around 1700 citizens, stranded around the world, by Friday.