Hundreds of Cook Islands residents caught between the New Zealand lockdown and a newly announced supervised quarantine measure have been told to stay where they are for now.

A proposed move to supervised quarantine at a South Auckland hotel was to have started yesterday, adding a compulsory 14-day isolation period for anyone wanting to travel to the Cook Islands. 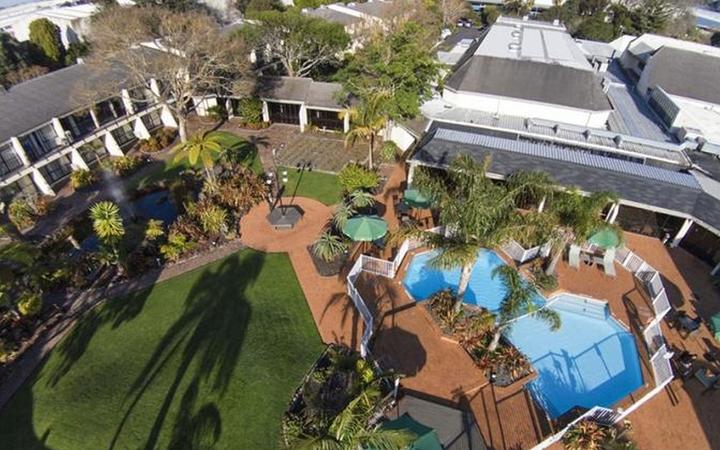 That move, announced by the Cook Islands Prime Minister Henry Puna, has now been put on hold.

Foreign Affairs and Immigration head, Tepaeru Herrmann, said the current New Zealand lockdown applies to all Cook Islanders trying to get back to Rarotonga, including those whose 14 day self-isolation period would have ended this week.

"What is clear is those stranded will need to remain in New Zealand for at least the next four weeks."

"What is most critical for the Cook Islands government as well as those stranded is to continue to keep abreast of New Zealand's situation and we will certainly be reviewing that in the coming weeks."