The New Caledonian government says it hopes to begin with the repatriation of citizens stranded by the Covid-19 crisis by Friday.

About 1700 residents are stuck in more than 40 countries because flights were cancelled or entry restrictions came into force, with New Caledonia itself suspending inward passenger traffic nine days ago.

The tally released by the government shows more than 400 are in each Australia, New Zealand and France but there are also dozens in French Polynesia and Vanuatu.

The government said the rescue operation would be carried out with planes of the territory's international carrier Aircalin.

The government said the returnees would be graded, giving preference to people with health problems, people facing financial problems, those with expiring visas and families with children.

Prospective travellers were due to be notified 48 hours before their flights.

The planes would only be filled to half capacity and would have two doctors onboard.

On arrival, everyone will be examined and ordered into isolation.

Meanwhile a relief flight from New Caledonia has taken medical supplies to Wallis and Futuna, which had been isolated and to date is free of any Covid-19 cases.

The French High Commission in Wallis and Futuna said says a plane was chartered from Noumea-based Air Alize to fly in just under 600kg of urgently needed supplies.

The territory had been without its regular air service usually provided by Aircalin which last week delayed its planned freight flight.

A second flight with Air Alize was organised to transport a critically ill patient to Noumea.

Wallis and Futuna is the only French Pacific territory without a confirmed Covid-19 case.

A batch of tests sent to New Caledonia for analysis last week all returned negative.

Public meetings are discouraged and those involving more than 100 people are banned.

Inter-island flights between Wallis and Futuna have been suspended. 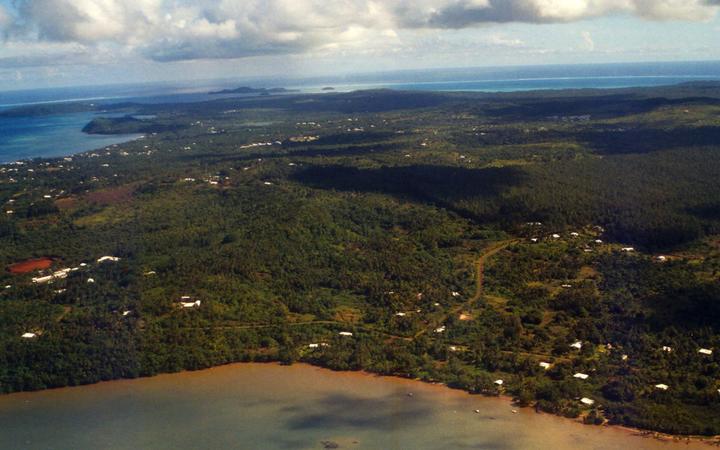