The James Marape-led government has revealed early details of an economic stimulus strategy as PNG, like many countries, faces economic strain due to the Covid-19 pandemic.

The prime minister said government wanted to give a helping hand to citizens, Small-to-Medium businesses, corporations and State Owned Enterprises.

He said they were looking at working with the Central Bank and commercial banks as well as non-banking lenders to defer loan repayments by three months or more.

Mr Marape said government was also working to utilise its business stimulus fund under the 2020 budget.

It would be used as security in government's partnership with commercial banks to lower interest rates in business loans.

As well, PNG's two main super-funds will be asked to advance payments to contributors who have lost work as a result of the State of Emergency 14-day lockdown.

· A review and downward revision of the 2020 budget;

· A review of all tax and non-tax revenue projections;

· Reprioritisation of expenditure for key and essential functions including Health,

· Deferral of some projects, including the continued rollout of the NID and the National

Meanwhile PNG officials say Indonesia has bolstered security measures at the border between the two countries.

The border has been closed for two months in a bid to prevent the spread of Covid-19, but the porous nature of the border meant people had still been able to cross over.

An official from PNG's West Sepik provincial administration said it had been informed by the country's embassy in Jakarta that police and military were guarding all known entry points used by PNG citizens.

He said PNG citizens caught illegally crossing could be at the mercy of Indonesian authorities who have strict penalties for such breaches.

While PNG had only had one confirmed covid-19 case in the country to date, the neighbouring Indonesian region of Papua had at least eight cases, with most of them in cities close to the PNG border: Jayapura and Merauka. 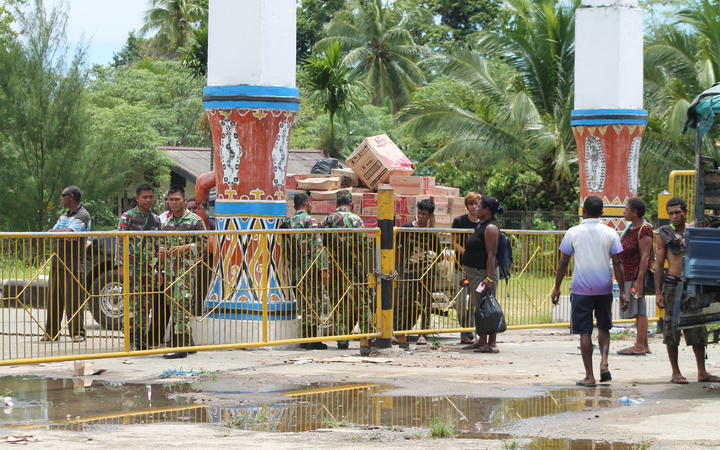