A number of Pacific athletes have expressed relief at the decision to postpone the 2020 Tokyo Olympics. 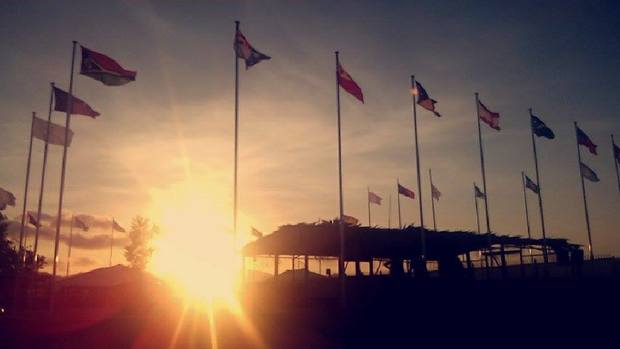 The sun sets at the athletes village in Papua New Guinea at the 2015 Pacific Games. Photo: Lee Maoate-Cox

After weeks of denying the Covid-19 pandemic would disrupt the Games scheduled for July, the International Olympic Committee finally announced they would reschedule to 2021.

“Dear Fellow athletes, you can be sure that you can make your Olympic dream come true.” – IOC President addresses athletes of the world. #StayStrong, #Olympics, #Tokyo2020. https://t.co/8gs256l6tR @Athlete365 pic.twitter.com/IA8LEnsNLy

Tongan Pita Taufatofua, who rose to fame with a shirtless entrance at the 2016 Olympic Games and competed in the 2018 Winter Olympics in cross-country skiing, qualified in taekwondo this month.

He had one final chance to also qualify in kayaking in May, in a bid to become the first person this century to compete in three different Olympic sports. 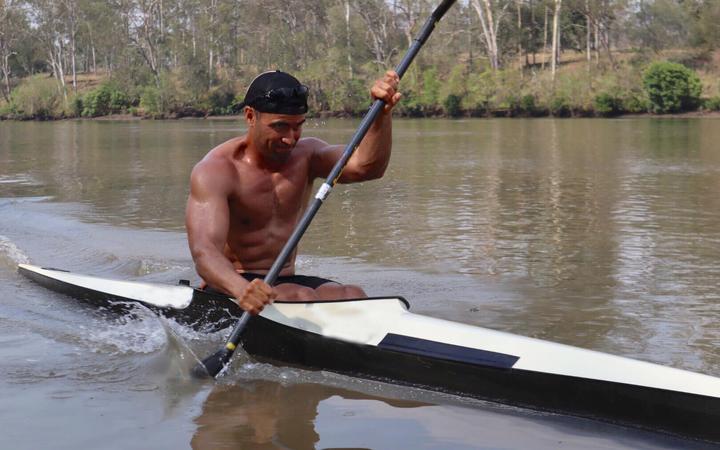 The Brisbane-based athlete said he would have competed, regardless of the date, but the postponement provided an opportunity to train more in his third chosen sport.

"I was ready to go regardless of whether it was in July or not even if I had to paddle my little kayak across to Japan just to get there, but then on the other hand it gives me an extra year to improve my kayaking skills," he said.

Taufatofua said while the postponement was tough news for athletes on one hand, there were also concerns surrounding the coronavirus which was affecting everyone around the world.

"They just feel relieved that they can now focus on looking after family and not training and worrying about reaching an Olympic level of competitiveness while this virus is rampaging through the world."

Tonga is currently under a one week national lockdown in an effort to keep Covid-19 out of the Kingdom.

Taufatofua said he would be keeping close tabs on his dad who resides there.

"It's my father and mother that I'm worried about more than anything else."

"My mother is here in Australia and my father is in Tonga, so I've given him strict instructions on what lockdown looks like for him and the need for people to stay away from him and to not feel bad for not embracing them," Taufatofua said.

"It's hard to explain to him because as a Polynesian you don't turn people away ever, it's just not in our nature, but in this case, I told him that under strict instructions he's not allowed to leave the house."

Meanwhile in Papua New Guinea, siblings Te Ariki and Rose Numa were set to represent their country in sailing.

Their father, Graham Numa, had represented PNG in windsurfing at Seoul in 1988 and Barcelona in 1992. 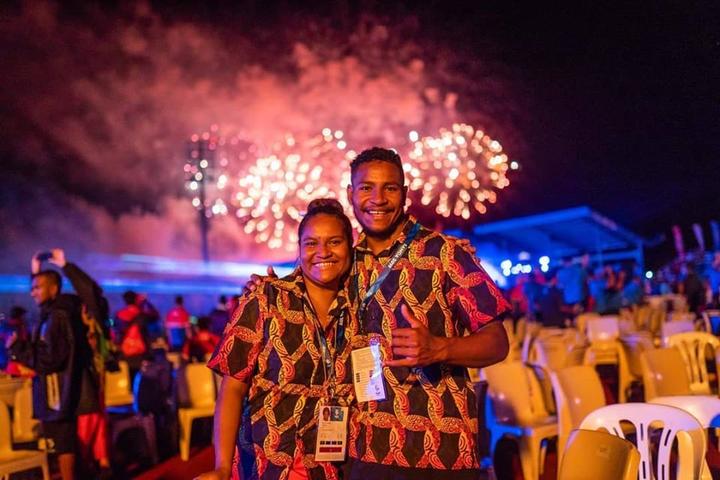 Te Ariki said the games delay was a blow but the health of the PNG community was most important.

"Rose and I are absolutely devastated to hear about the Olympics being postponed to summer 2021," he said in a post.

"On the other hand, we stand behind IOC's decision to postpone the Tokyo Olympics. The health of our community and team is most important."

PNG have one confirmed case of coronavirus and are currently under a 14-day State of Emergency with restrictions on movement and public gatherings.

"Right now we're committed to staying home along with the rest of the country. We look forward to representing PNG again when we're through the other side," he said.