Papua New Guinea's Prime Minister says the same systems that helped keep Polio at bay last year have been activated to deal with the threat of Covid-19.

In 2019, a mammoth cross-country vaccination effort, involving over three million children, reined in a Polio outbreak. 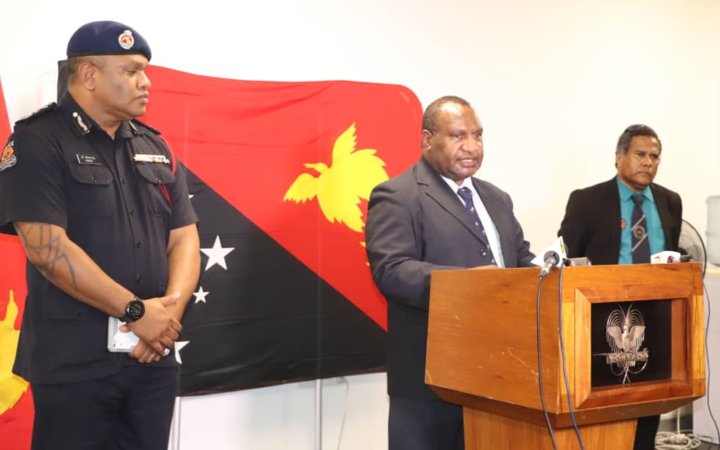 James Marape said provincial teams that were put together to administer the vaccinations have been reactivated as rapid response teams for Covid-19.

He said the provincial teams are in close contact with the National Operations Centre and are collecting samples from people of interest to send for testing.

Meanwhile Mr Marape said the teams are contact tracing and monitoring the nearly 30,000 passengers that came into PNG from 28 January up until 13 March.

He said PNG currently has about 580 test kits but was expecting 4,000 more to arrive in the country this week.