The Seventh-day Adventist Church in Papua New Guinea says tribal wars in the country must end.

The president of the church in PNG, Kepsie Elodo, condemned the recent killing of Seventh Day Adventists in the Highlands province of Enga. 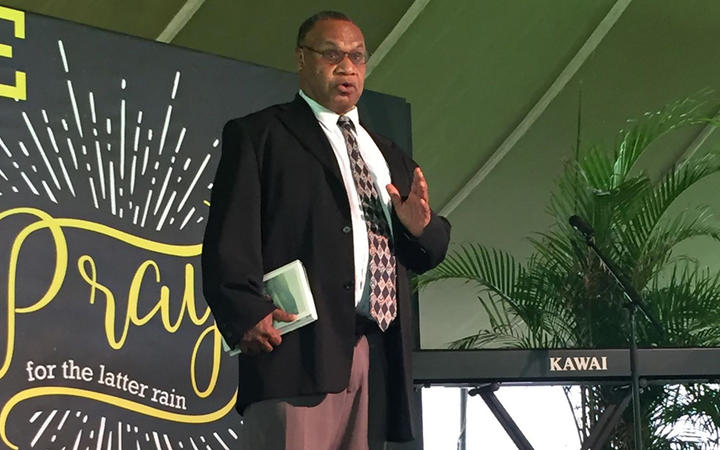 A group of church members were travelling by foot through a remote part of Enga when a tribe ambushed them on 2 March, killing three people and injuring two others.

Mr Elodo said the attack was uncalled for and urged tribes to negotiate peace and respect human lives "because they are God's creation".

At least 12 people had been killed in tribal fighting in the Highlands region this month alone.

Mr Elodo said tribal fights must stop because they caused loss of innocent lives and property.

Meanwhile, the SDA church closed its offices and moved to stop gatherings sheduled for the next few weeks in adherence to the goverment's State of Emergency over the covid-19 pandemic.

There was also a ban on staff travel up to 30 April, while Adventist Aviation Services also stopped its operations for an indefinite period.

However the president said all church-run health facilities would remain open,