An academic expert on Pacific affairs says the Covid-19 pandemic could be a catalyst for the swift formation of a new government in Vanuatu. 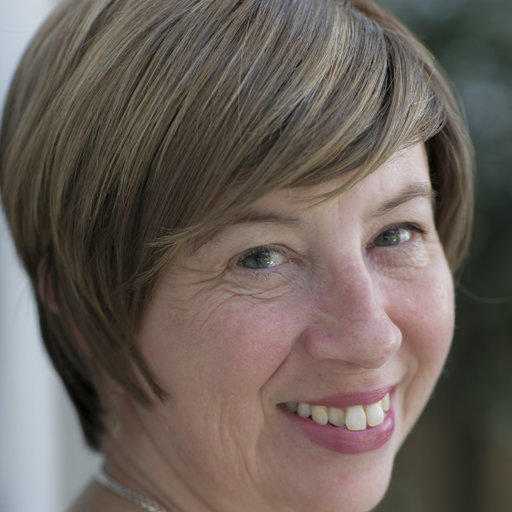 The Vanuatu Electoral Commission had suffered multiple setbacks to announcing the official results from the 19-20 March vote, with the sudden death of its chairman Martin Tete this week.

Prior to that, extreme weather set polling back a day in the northern provinces.

Brisbane-based adjunct professor for Asia and the Pacific at Griffith, Tess Newton Cain, who is a Vanuatu citizen, has been following the election closely.

Movement for Change, Vanua'aku and Leaders' Party of Vanuatu.

Ms Newton Cain said these four parties had between six and 10 MPs each, depending on who you spoke to, so in keeping with past elections the next government of Vanuatu would be formed by coalition.

"In order to form a government we need to see a grouping come together with a minimum of 27," Ms Newton Cain said.

"But obviously to have something that is a bit more stable they would be looking to put together a group of around 30."

Vanuatu media reports indicated lobbying was already well underway and it was likely that by the time the official election results were declared, (the electoral commission said next week), coalition agreements could already be gelling and the wooing of single party MPs and independents could be well advanced.

With the president's declaration of a State of Emergency because of the Covid-19 pandemic and its negative impact on Vanuatu's heavily tourism-dependent economy, Ms Newton Cain said it was highly likely a new government would form quite quickly.

"Obviously there is a lot of momentum within the society generally and among the officials that are needing to deal with this issue. There is a

lot of momentum for parliament to sit as soon as possible and for a new government to be installed," She said.