A ceasefire agreement has paused three years of tribal fighting in Enga Province, in which 42 people have been killed and more than 100 injured. 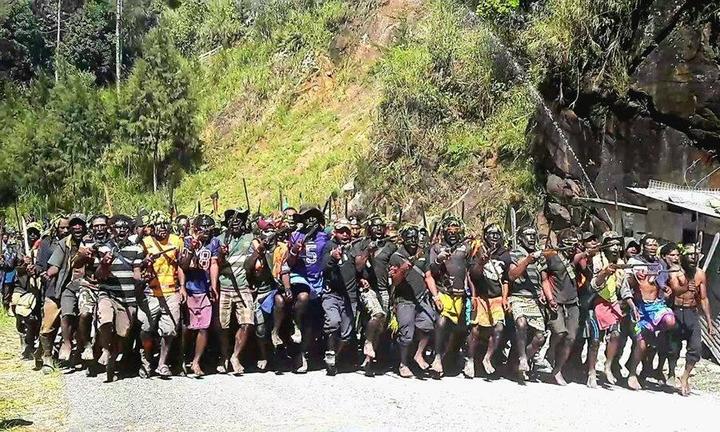 Twelve warring tribes in the Laiagam district are involved in the agreement, organised by "educated" members of the tribes living in Port Moresby and signed on 4 March.

The Maip Mulitaka Community Development Association brokered the truce and will soon seek court orders to bring an end to the conflict.

"We sent executives of the association, and they were teaming up with police officers and community leaders and they were making awareness. They couldn't go around making it by themselves so police were providing security," Mr Pyati said.

The fighting started when a man was killed in a dispute over gold mined in the area and spiralled into a cycle of revenge and retribution.

"Preventive orders were just to prevent the warring tribes from engaging in fighting again. We gave them one month to see if they are compliant with the preventive orders.

"It's two weeks now and no fighting. They're staying in their own territories and they will wait for us until 1st April when we will give them court orders."

More work will be required with tribal leaders to resolve outstanding issues before the orders can be issued, Mr Pyati said.

"Those that have some sort of disagreement or dispute with the other tribes we will get them together and sort them out in court.

"Then the liaison team will analyse the agreements put forward by the different warring tribes and they will come up with decisions.

"These decisions will be legally binding."