Papua New Guinea police will play a lead role in a joint task force being established to co-ordinate the country's response to the coronavirus pandemic.

This follows PNG's announcement of a ban on all incoming international flights as of Sunday March 22nd. 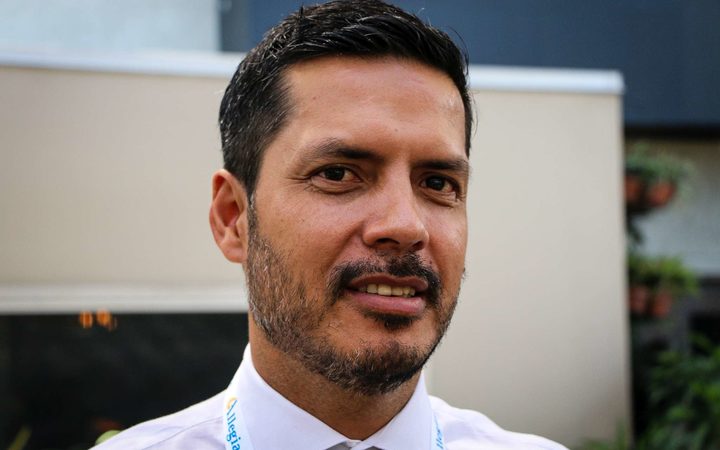 The establishment of the taskforce, to be led by police and the health department, comes amid waning public confidence in government's capacity to deal with the coronavirus

While PNG has no reported covid-19 cases yet, Police Minister Bryan Kramer said a rapid response team will be set up to respond to suspected cases.

He said police will work closely with the community and identify community leaders to monitor and report any possible cases to the response team.

Fear and uncertainty is growing among PNG's public.

While advising against panic, Mr Kramer said the public should self-quarantine if suspecting they have symptoms of covid-19.

The government of Prime Minister James Marape has been facing mounting criticism this week over its fragmented responses to the pandemic.

On Wednesday, the Health Minister Jelta Wong issued a statement revealing PNG had a "probable case" of covid with a man who had arrived in Lae, via Port Moresby, after travelling through Europe and Singapore to PNG.

That evening Mr Marape revealed on his Facebook page, as a side note, that the test results for the man had returned negative for covid. This was even before the Health Minister or his department had confirmed it publicly. 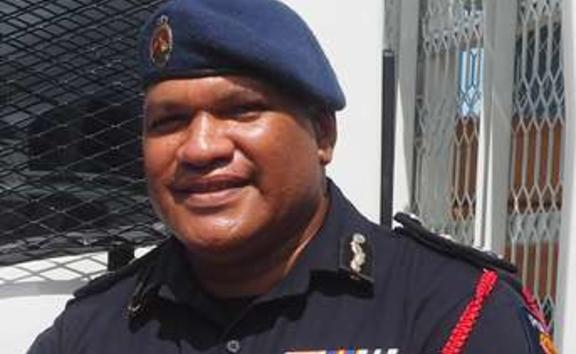 Meanwhile, the Police Commissioner David Manning said that as first respondents, police officers would need to be armed with the right information and facts about covid-19.

He said he had issued instructions to his officers through fact sheets of the COVID-19 and is preparing the force to work closely with community leaders to deliver awareness and better educate the people on self-hygiene practices at home in their communities.