West Sepik province hosts the main land access point between PNG and the neighbouring country where COVID-19 cases are surging.

Due to coronavirus fears, the border officially closed two months ago, but at around 700 kilometres in length it is difficult to stop illegal border crossing. 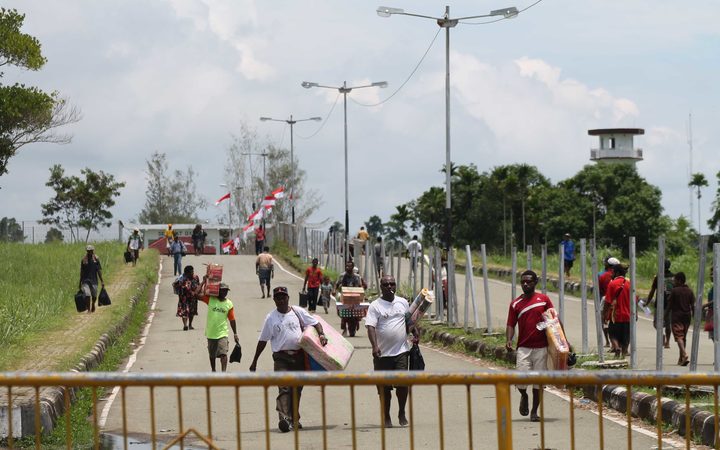 Provincial governor, Tony Wouwou, said since people continue to move across the border, better surveillance and a proper quarantine service is needed.

"We are putting some funds down, with the help of our brothers from East Sepik (neighbouring province), our counterparts, to put out some money and we might be able to start as of next week. But awareness is going on. Our health team and the quarantine and police are doing awareness, so that people are not allowed to cross over as yet."

Governor Wouwou said West Sepik MPs can allocate around US$850,000 in total from their districts to fund surveillance, while awaiting government funding.

Mr Wouwou said once proper quarantine services were in place, the authorities may have to consider opening the border post again in order to deal with potential covid cases entering PNG. 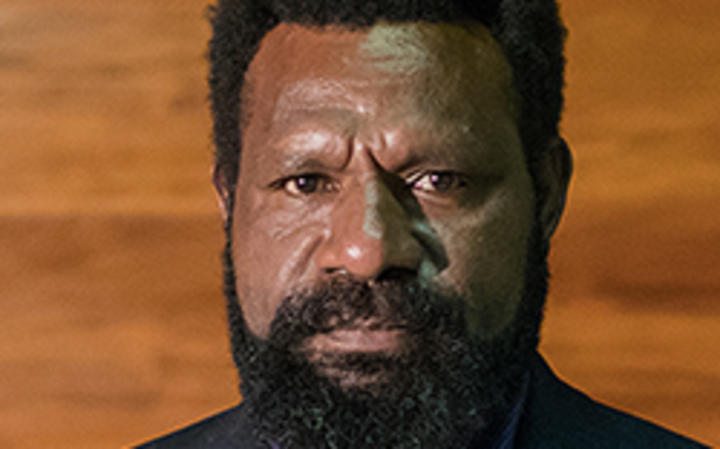 He suggested that since it was difficult to stop people coming across from Indonesia's Papua region by boat or through the bush, it may be best to allow controlled movement at the border post at Wutung.

"People are still crossing at night, through bush tracks, from the other side. This is the problem that we have right now," Mr Wouwou explained.

"So we have to supply the equipment, and we could open the border so that people can go straight through the border and we can monitor them rather than them crossing over the border at night."

One of the Sepik MPs, Vanimo-Green's Belden Namah has called on the national government to declare a state of emergency to prevent and contain covid-19, and send more security forces to control the border.

Mr Namah, the opposition leader, said the state of emergency would require a recall of parliament immediately to pass a supplementary budget to fund the national response to the pandemic.

Local parliamentarians in Indonesia's Papuan provinces, or West Papua, want entry to the region sealed off due to fears about COVID-19.

The Jakarta Post reports that the Papuan People's Assembly has called on provincial administrations to close off entry in an effort to contain the novel coronavirus disease.

The Assembly have written to government authorities, requesting that have air and sea travel to Papua be suspended for 14 days to a month.

The Assembly chairman Timotius Murib said this would help protect Papua residents and the indigenous community.

Papua's provincial administration declared a state of emergency on Tuesday, ordering all civil servants to work from home for two weeks.

But Mr Murib said this won't help Papuans much if people from regions affected by COVID-19 keep coming to Papua.

As of Thursday, Indonesian authorities had logged 309 cases of COVID-19, of which 25 had died.