Earlier today, the authorities said there was one case in Moorea and one in Tahiti.

In an updated statement, the government said a third had been confirmed today.

The individual is reported to be a European tourist who arrived two days ago.

Last week, the first tourist was hospitalised with the virus after falling ill on the atoll of Fakarava.

The French High Commissioner Dominique Sorain said access will be tightened and only residents are now allowed to enter French Polynesia.

Movements will be further restricted, and after the closure of schools today, child care centres will also have to shut.

The government said last night two people who arrived from Australia on their honeymoon have tested positive for the coronavirus. 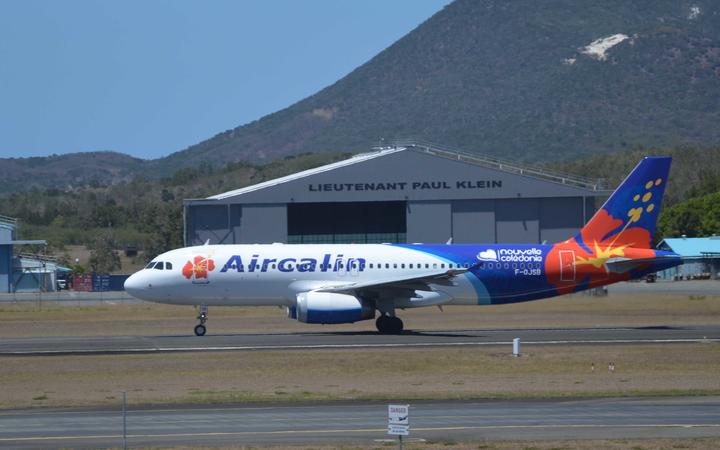 They arrived at Tontouta airport on board an Aircalin flight from Sydney on Tuesday.

The government statement said the pair started displaying symptoms on Tuesday night and were immediately taken to a Noumea hospital.

He said other people who were on the plane have been taken to a suburban sports centre that has been converted into a quarantine centre.

New Caledonia has closed all schools from today, and international flights will be suspended from next week, with all non-residents urged to leave.

Cases continue to increase on Guam

The number of cases of coronavirus on Guam has grown to eight, with three people testing positive on Wednesday.

Outside of Hawai'i, the US territory now has the Pacific's highest number of Covid-19 cases, with the region-wide total standing at 16 (eight in Guam, two in New Caledonia, and six in French Polynesia).

The government yesterday imposed mandatory quarantine for anyone arriving on the island.