An academic from West Papua says Indonesian plans to further divide up the region will only enhance dependency on Jakarta. 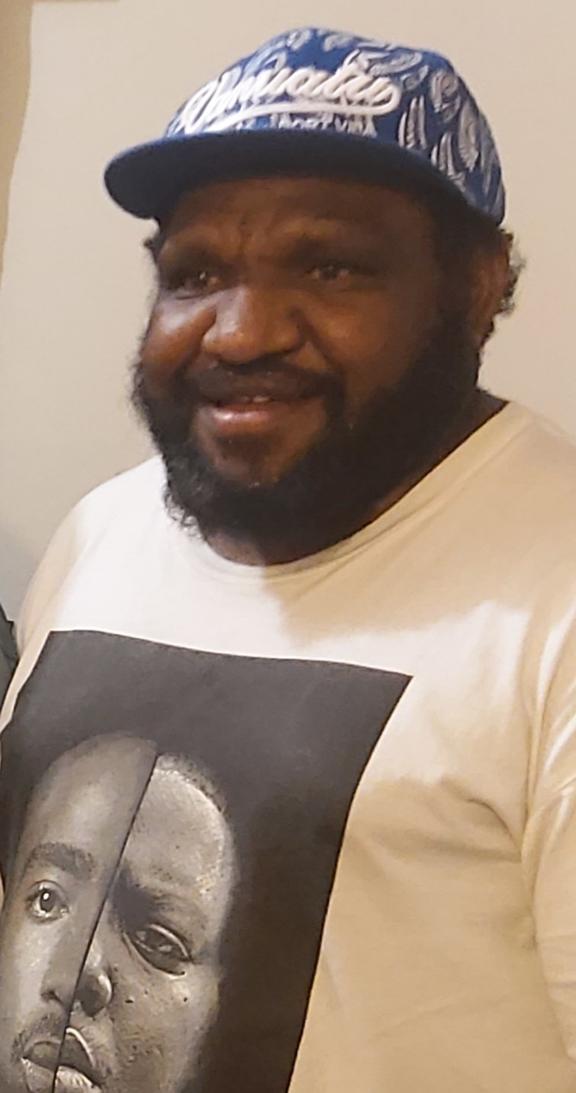 It comes as the government discusse a renewed framework for Papua's Special Autonomy Law which expires next year.

"Through this provincial division there will be a conflict of course among Papuan elites.

"They depend on the money coming directly from the central government. Not just that but Indonesia designed the system in such a way that Papuan society will depend their livelihood on Indonesia from the beginning," said Mr Kogoya.

He said it was not just Papuan elites who would compete for the spoils of new administrative structures.

According to Mr Kogoya, any structural re-configuration of the provinces was a distraction from the core grievance among West Papuans that needed addressing.

This, he said, was the incorporation of West Papua, the former Dutch New Guinea territory, into Indonesia 50 years ago without fair consultation with the region's indigenous people.

* Kogoya has a Masters of Applied Anthropology and Participatory Development from the Australian National University. 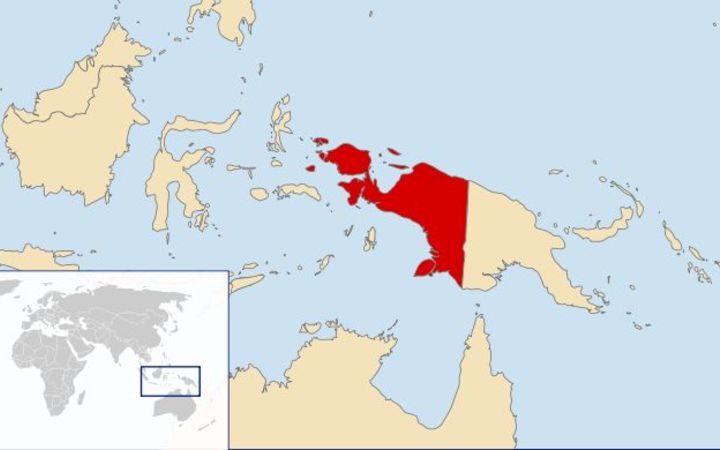