The Papua New Guinea Hunters are set to return home after Queensland Rugby League suspended all statewide competitions as a result of the Covid-19 pandemic.

The Hunters opened the 2020 Intrust Super Cup season on Sunday with a comeback win over Souths Logan Magpies.

The team had agreed to remain in Brisbane this week ahead of their round two clash against the Townsville Blackhawks, after the Australian government introduced new

travel restrictions requiring all overseas arrivals to self-isolate for 14 days. 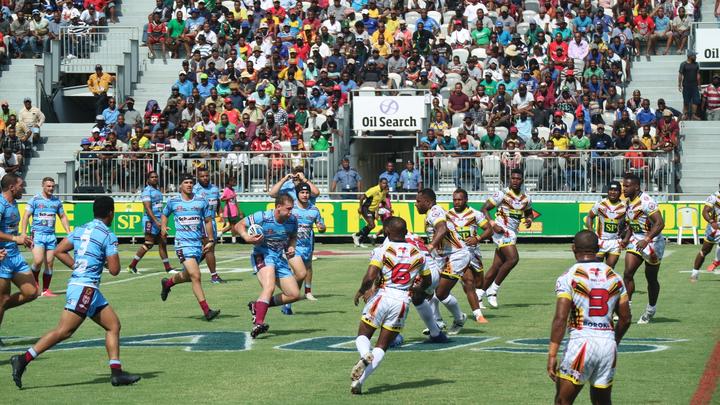 But QRL managing director Robert Moore confirmed on Tuesday that the top four statewide competitions, including the Intrust Super Cup, has been suspended until 5 June.

"This public health emergency we're working through is unprecedented and the health and safety of our participants is a priority, along with the welfare of Queensland communities," he said.

"The decision to put our statewide competitions, community leagues and representative programs on hold takes into account all the relevant information provided by the National Rugby League, public health authorities and the government.

"Ultimately, it is our responsibility to implement procedures that don't place players, volunteers, staff and other stakeholders at unnecessary risk." 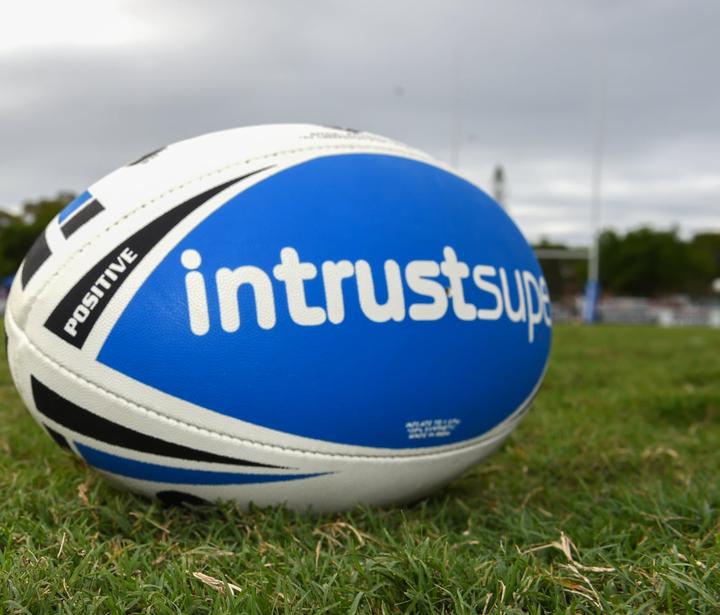 The Intrust Super Cup has been suspended until the first week of June. Photo: Queensland Rugby League

Should circumstances allow, the QRL said it will work with its clubs to facilitate the return of the four competitions in the middle of the year.

Such a scenario would provide the opportunity for all Intrust Super Cup clubs to play each other once before the scheduled 2020 finals series, in addition to the results from Round 1 fixtures which would stand.

Approval for clubs to hold training sessions during this period is an ongoing matter, with the QRL seeking further advice from its chief medical officer, Dr Roy Saunders, as well as Queensland health authorities. 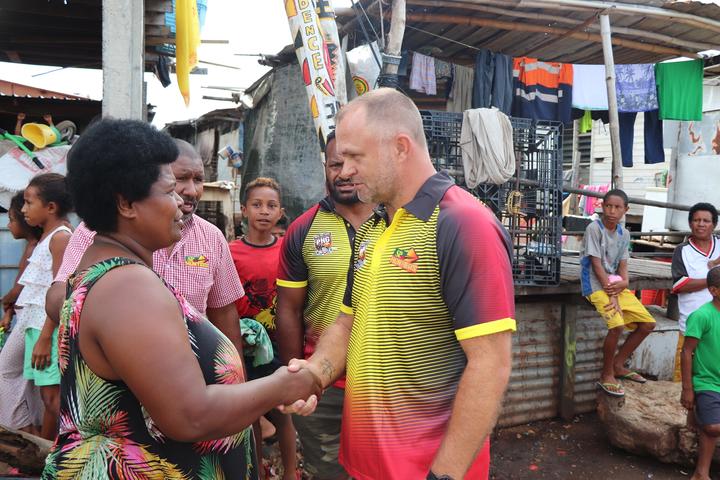 The New South Wales Rugby League is expected to announce today that all grassroots rugby league will be suspended indefinitely due to the coronavirus.

The state body held talks on Tuesday to determine what action to take for its array of leagues, including their reserve grade competition.

Fiji's Kaiviti Silktails defeated the Windsor Wolves 40-16 in Lautoka on Saturday to make a winning debut in the Ron Massey Cup, which is one level below the Canterbury Cup.

The suspension of both reserve grade seasons will have a flow-on effect on the NRL competition, which will continue despite the pandemic threat, as all NRL clubs field a number of players from their top-30 roster in reserve grade.