Travellers from countries including China, South Korea and Japan are now banned from Solomon Islands. 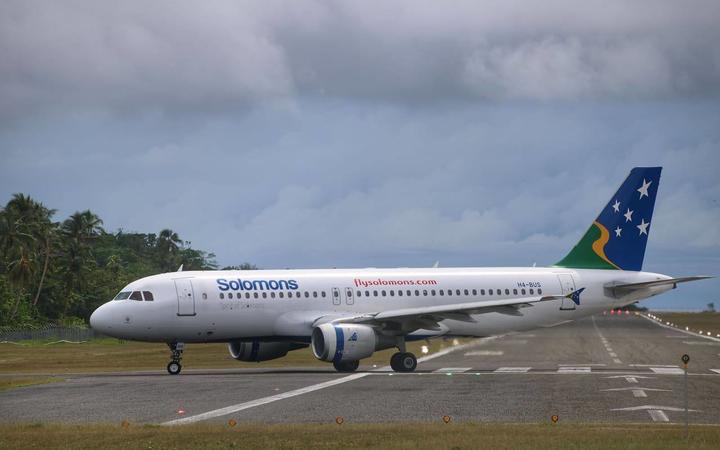 The ABC reports the restrictions are part of efforts to stop Covid-19 from entering the country.

However, the Solomons has not banned travellers from other affected countries, including Australia.

The government said passengers from such countries would have their recent travel history and health condition checked upon arrival at Solomons entry ports.

Nevertheless, the government has suspended the weekly flight from Brisbane to Munda Airport in Western Province as a precaution.

The Solomon Star reported there were currently 16 people quarantined, including an MP.