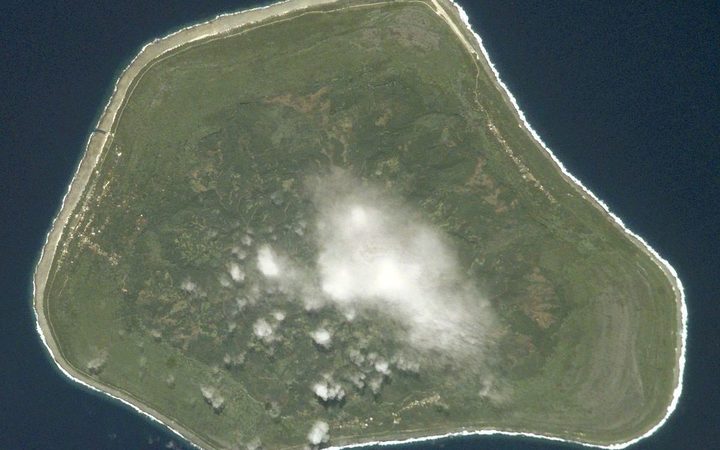 Mr Marurai, 72, had been missing on the island for 48 hours.

"We were all so very worried as it is unusual for him to go off on his own," she said.

Ms Armstrong said the strength and unity of a community was shown when someone was in real need and that was when it came together.

Mr Marurai held the Ivirua seat for 20 years, four of which he served as prime minister, and then retired from Parliament because of ill-health in 2017.