Fiji has ended the Vancouver Sevens in ignominious fashion following back to back defeats by New Zealand and the USA. 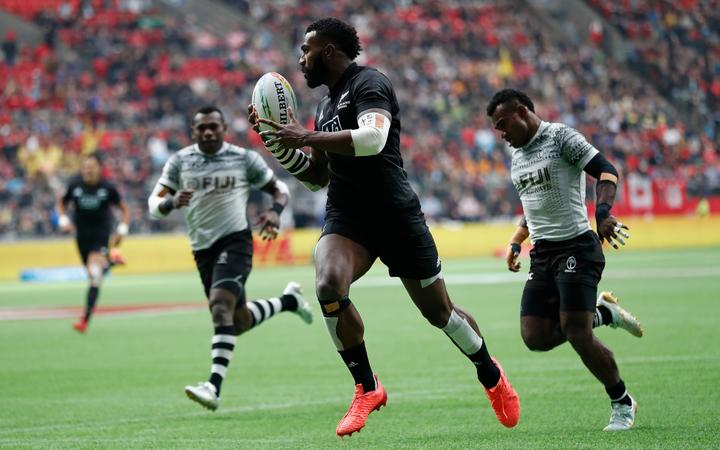 Fiji were knocked out of title contention by New Zealand in the Cup quarter finals. Photo: Mike Lee - KLC fotos for World Rugby

The reigning World Series champions, who also loss to Canada in pool play, were knocked out of title contention with a 17-5 defeat by the All Black Sevens before being thumped 40-14 by the USA in the fifth place semi-finals.

The Fijians had opened the weekend with a 26-19 win over Wales before letting a half-time lead slip in a 26-21 defeat by host nation Canada, after Vilimoni Botitu had been sent to the sin bin, before beating France 26-17 to ensure a place in the Cup quarter finals. 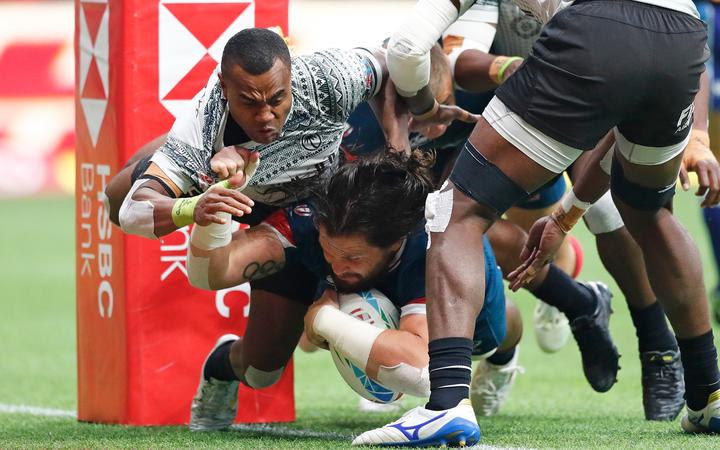 Samoa failed to win a game in pool play for the fourth time in six tournaments this season, following defeats by the USA (19-5) and Australia (40-12) before ending day one with a 19-all draw against Scotland.

The Manu 7s thrashed Japan 50-19 in the ninth place quarter finals, running in eight tries to notch their highest scoring total on the World Series since April last year, but Sir Gordon Tietjens' side were no match for France in the semi finals, going down 19-0. 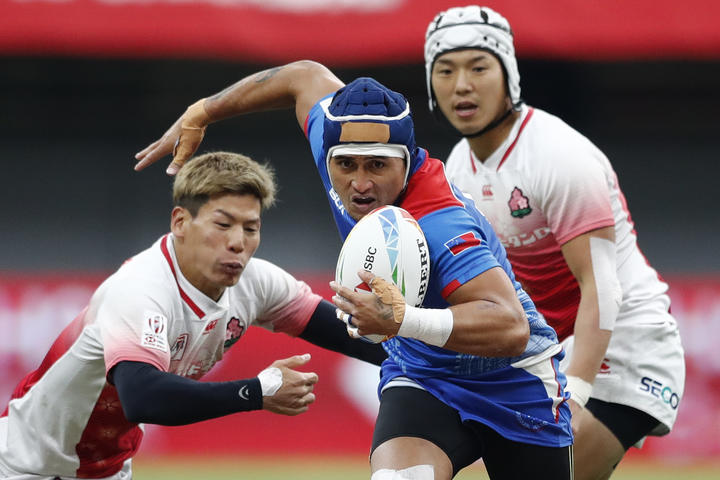 New Zealand extended their lead at the top of the World Series table by beating Australia 17-14 in the cup final.

The Australians led 14-5 at half-time but had two players yellow-carded in the second half with New Zealand pouncing to secure their tenth successive win over their trans-Tasman rivals.

The teams now have to wait until 23 May to take the field again, this time at the London Sevens.

The Hong Kong tournament was postponed due to the Covid-19 coronavirus outbreak and will now be played in October.