Pacific Island boxers have missed out on automatic qualification for the Tokyo Olympics after three top contenders bowed out at the Asia-Oceania Olympic qualifying tournament in Jordan. 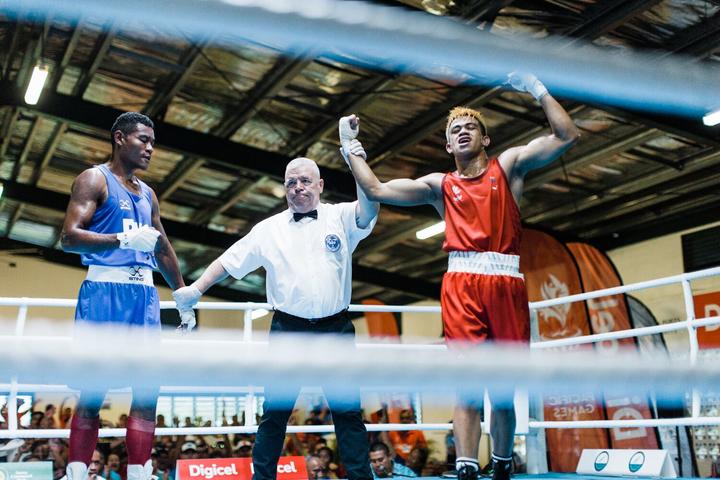 The teenager has previously upset Iran's Sajjad Kazemzadeh Poshtiri 3-2 in the previous round, despite receiving a standing eight count in the final round. 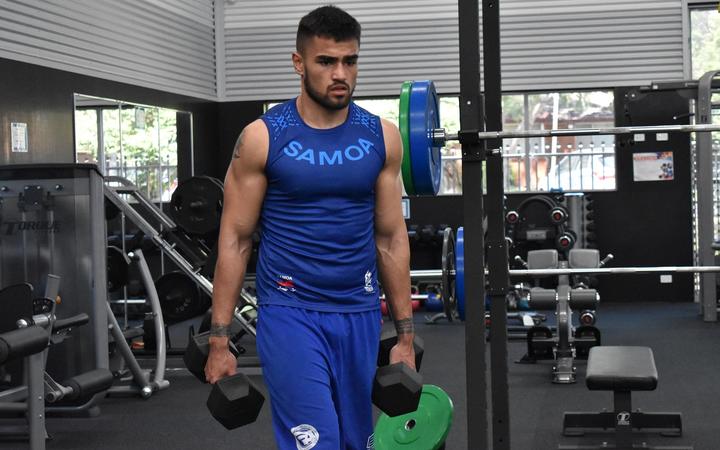 The 21-year-old, who won a silver medal at the 2018 Commonwealth Games, suffered a cut in his first-round victory against Australian Brandon Reed, following a head-clash, sparking initial fears he would not be able to continue in the competition.

The Sydney-based Samoan made it to the ring but was quickly on the back-foot against the home-town favourite, a quarter-finalist at the 2016 Rio Olympics, who managed to reopen the cut and force two standing eight counts.

With Ishaish continuing to target the quickly deteriorating cut, Faoagali went down swinging before the referee finally stopped the fight in the second round. 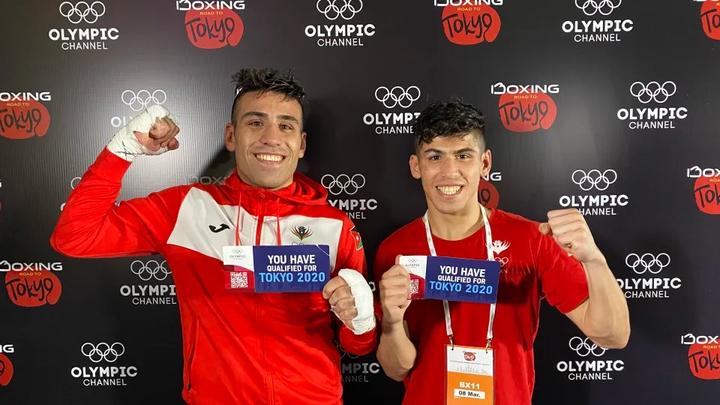 Meanwhile, Papua New Guinea featherweight Jamie Tumin Chang was no match for Daniyal Shahbakhsh in his preliminary bout on Saturday, with the Iranian teenager forcing a second round stoppage after two standing eight counts against the fourth seed.