Fiji police have located a 23-year-old British woman who had sparked a nation-wide search over the weekend.

The search was launched after Lydia O'Sullivan, who lives in New Zealand, hadn't been seen or heard from for over a week. 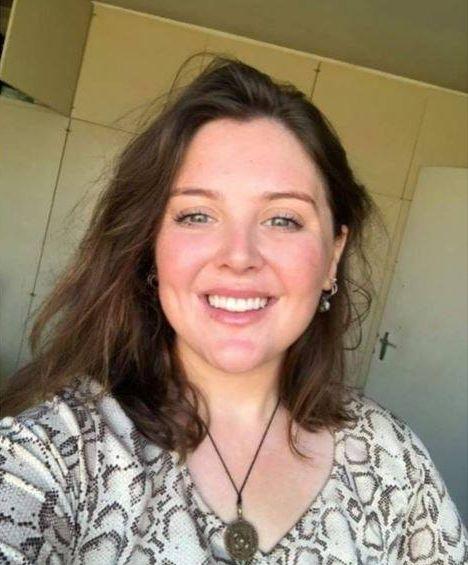 Despite no missing person's report being filed, police set up a taskforce to look into her whereabouts.

Ms O'Sullivan had been travelling for the past two years and lived and worked in Auckland.

British police said the 23-year-old usually messaged her family daily, but had not been heard from since 28 February.

However on Saturday Fiji Police located her at an eco-resort in Namadi Heights and said she was safe and in good health.

Ms O'Sullivan contacted her parents in the UK after seeing all the news about her in the local and international media.