A Samoan survivor of sexual abuse has encouraged fellow victims to share their experiences during the launch of a United Nations initiative against gender violence.

An historic UN Committee for the Convention to the Rights of a Child session closed in Apia on Friday.

It was the first such meeting to be held outside Geneva or New York.

During the closing, the Spotlight Initiative, a global partnership between the European Union and the UN to eliminate violence against women and girls, was launched. 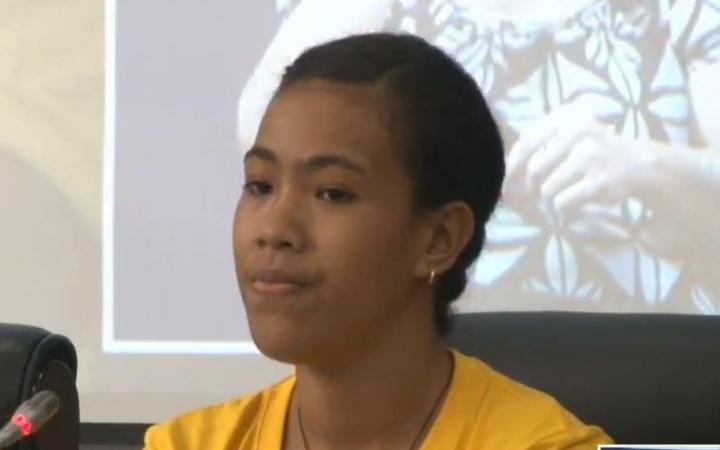 Leilua Lino, who was abused at the age of nine and is under the care of the Samoa Victim Supports Group, spoke at the launch.

"Why I am I sharing my story with you? It's because to save lives. I don't want other children to be abused like me. You have to speak out."