Lupe o le Soaga has made history by becoming the first Samoan club to win a game in the group stages of the OFC Champions League football competition. 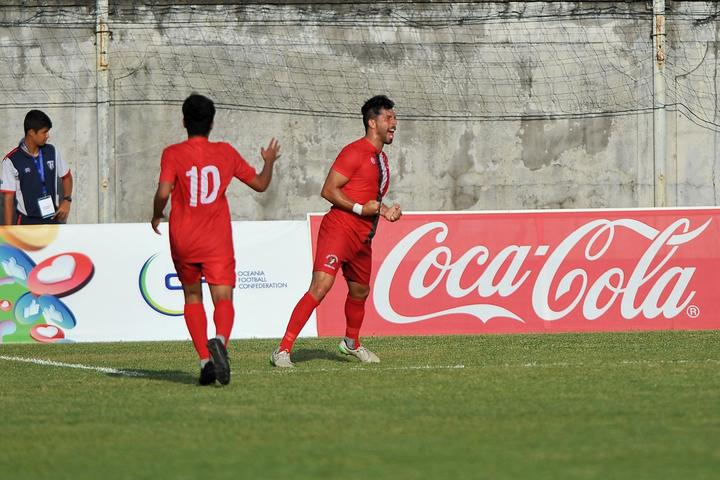 The Samoan side raced out to a 4-0 half-time lead following goals from Jamie Mason, Tomas Mosqera, Vaa Taualai and Ritchievoy Ueligitone.

But with the match seemingly settled, Ba burst into life with three goals in six second half minutes, from Malakai Tiwa, Saula Waqa and Samuela Drudru, to cut the deficit to one with around a quarter of an hour still to play. 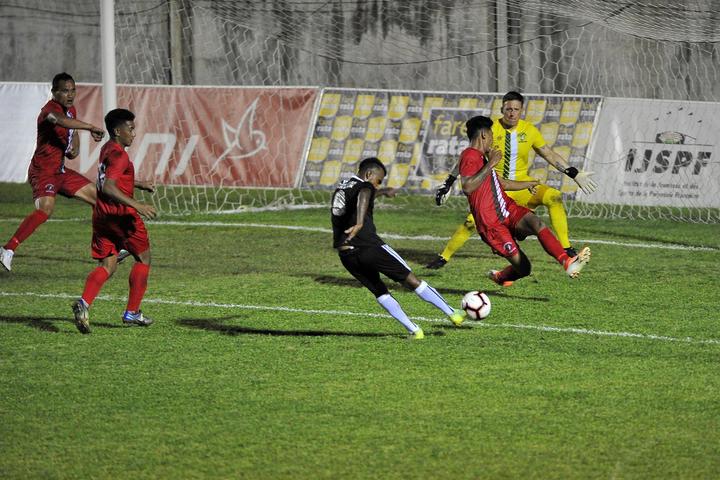 However, Ba were unable to capitalise on a collection of other chances as Paul Ualesi's side held on for their best ever result in the Champions League main draw.

"It's a proud moment for us, this is history for a club in Samoa, just winning a game," he said. "I'm so proud of my boys." 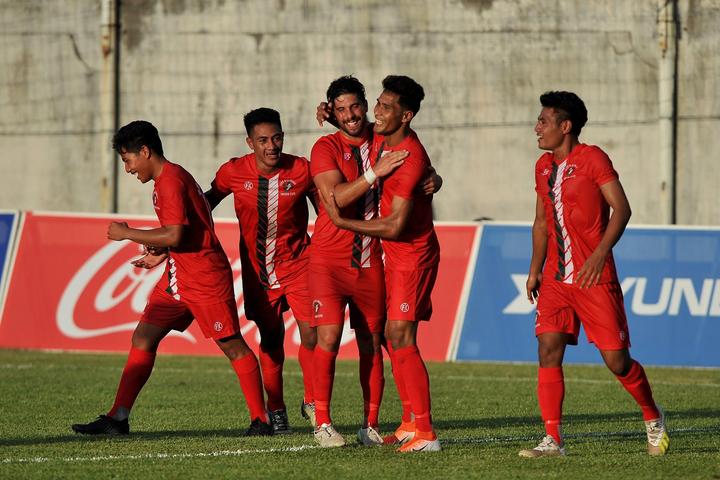 When the heat went on at a humid Stade Mahina, Ualesi said he told his team to believe.

"I was just holding the boys up, saying, hey if you want to make history just stay on your feet, stand up on your feet and have a big heart."

Ba coach Ricki Herbert was disappointed his side didn't show up in the opening spell.

"It's just really coming to this competition understanding it's every minute that you're on the football pitch that you've got to be competitive, no matter who you're playing," he said. 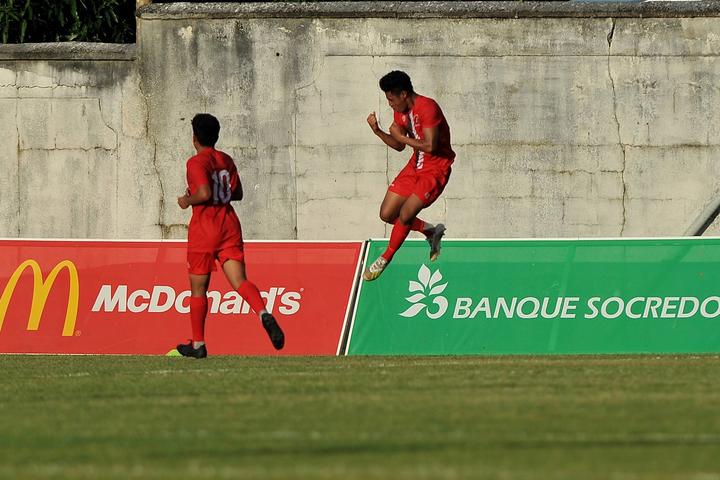 Nine times champions Auckland City moved to the top of Group D with a hard-fought 1-0 win over home side AS Venus in the later game.

Myer Bevan scored the only goal of the match in the 42nd minute to keep the Navy Blues on course for a home quarter final.

Auckland City FC coach Jose Figueira said his players had to work hard for the result.

"We knew they were a quality side with a real energy and togetherness and you can see why they're one of the top teams here," he said.

"In the first half I was really happy with how the players played and the second half was a classic roll your sleeves up and show the other side that you need to be if you want to go far in this competition.

"It's not all plain sailing, you need to dig deep at times and I thought the players showed a huge amount of personality in the second half against a team on their home pitch with a noisy crowd and a big atmosphere." 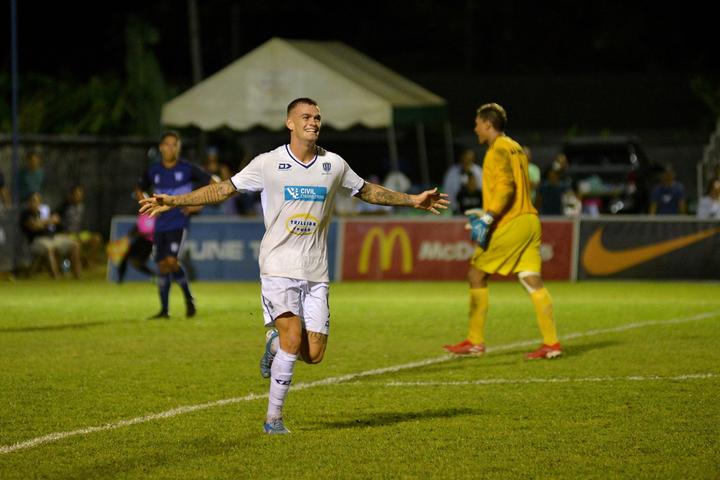 Venus were back on home soil at Stade Mahina, after heavy rain had forced the previous round of matches to the larger Stade Pater but coach Sam Garcia was left to lament what may have been in front of their passionate home fans.

"It was their family who was here tonight," he said. "We're a family here in Mahina so it was obviously motivating, but it's not just that. The public is important but we knew our opponent, we put in place our tactical plan and we frustrated them, physically we never gave up.

"They're a great team, they held onto the ball well, and we knew they would, we frustrated them in our way and we weren't far off, I would have liked us to have drawn so we were both qualified. Now we have to go in search of the qualification on Saturday against Ba."