About 70 men who escaped from a prison in Papua New Guinea's Western Highlands province are still on the run, authorities say. 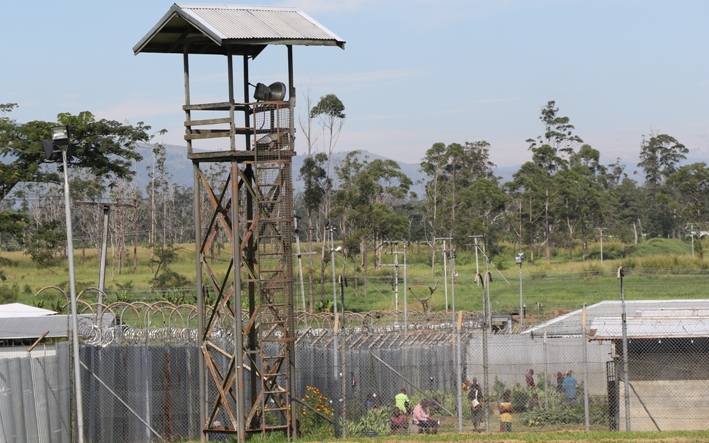 Eight inmates were shot dead as more than 100 broke out of Baisu Jail near Mt Hagen on Monday.

Local media is reporting that of 102 inmates who escaped from Baisu, around two dozen were soon recaptured.

Most of those who escaped are remandees, many of them frustrated over long delays in their cases to be completed in PNG's court system.

The National reports the father of one of the inmates shot dead as saying his son was arrested in 2017 with two others on a charge of rape.

They had been detained since then, still waiting for an outcome of their court case.

The father called on the government to address the chronic court backlog problem.

PNG's Correctional Services Commissioner, Stephen Pokanis, confirmed that most of the escapees were detainees awaiting the determination of their cases in court.

He said some of them had been waiting for more than 12 months for the court to rule on their cases.

Meanwhile, the commissioner said a dozen warders from neighbouring provinces were being deployed to Baisu to bolster security.

Mr Pokanis also confirmed an investigation is being launched into the prison breakout at the main Highlands prison.

According to him, 11 police officers were already on the ground conducting their own probe.

The breakout at Baisu is the second deadly mass prison escape in PNG in a month.

In January, two people - a prisoner and a guard - were killed during another group prison escape at Buimo prison in PNG's second city of Lae.

Sixteen inmates managed to escape, and a police hunt for most of them is ongoing.