Caretaker foreign minister Ralph Regenvanu is in Noumea for the opening for the consul, Haus blong Vanuatu.

The building was bought by the Vanuatu National Provident Fund, which Mr Regenvanu said the government would pay rent to.

He hoped to follow a similar model for all of Vanuatu's overseas missions, with a site already owned in Fiji's capital, Suva.

Caretaker Prime Minister Charlot Salwai was due to attend the opening, but his bail conditions mean he is not allowed to leave the main island, Efate. 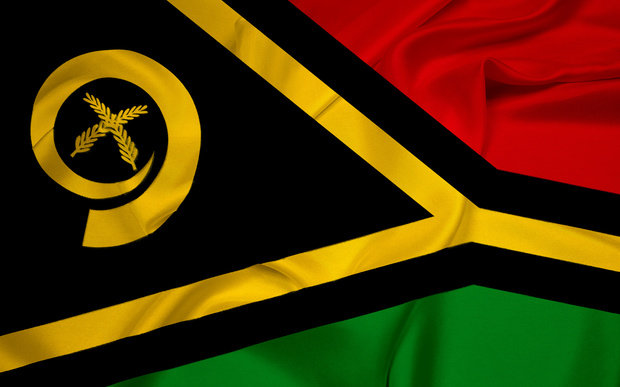