Local parole board members and corrections staff have been in New Zealand discussing the reforms and ways to improve their work.

The tour is part of the Pacific parole partnership. 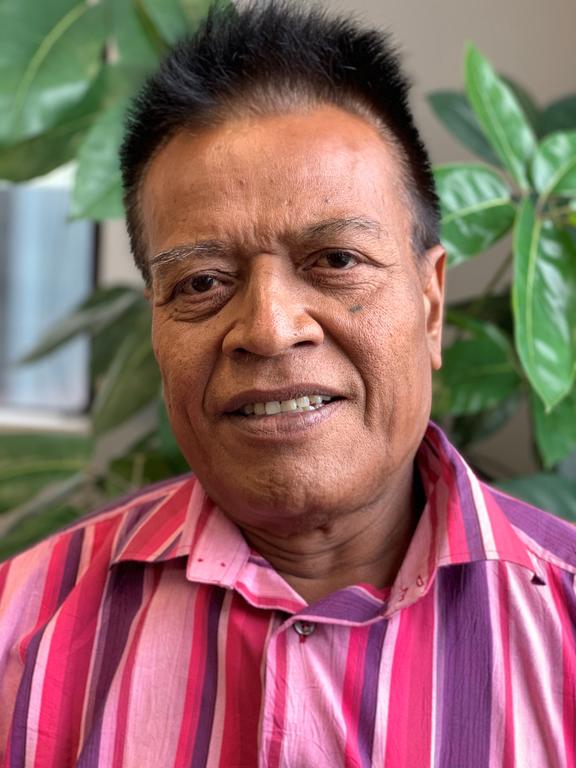 But Kiribati parole board chair, Betarim Rimon, said some of New Zealand's systems and best practices could be applicable back home especially as they looked to reform the country's outdated parole legislation.

"Time has overtaken the issues and new developments and culture is dynamic and people change and so there is also a need to revisit our Act and to see relevant areas to be amended to be improved [and] to be changed," he said.

Sir Ron said most of the things they had been discussing had been procedural such as meeting with parolees face-to-face and including victims in the parole assessments.

"One of the things that we are also trying to support them on is rehabilitative programmes. At present they don't really have any. They are keen to do that and they are keen to learn from New Zealand corrections and the parole board as to what we have and how they might adapt that for use in Kiribati," Sir Ron said.

Kiribati parole board director, Abuera Uruaata, was brimming with ideas to improve their work back home.

"We will propose a change to our parole board Act. We will put up a cabinet paper to the cabinet for other processes and other matters that needs to be implemented," Mr Uruaata said.

"Because I think the only two things that matter most for parole applications is the safety of the society and the fairness of the hearings." 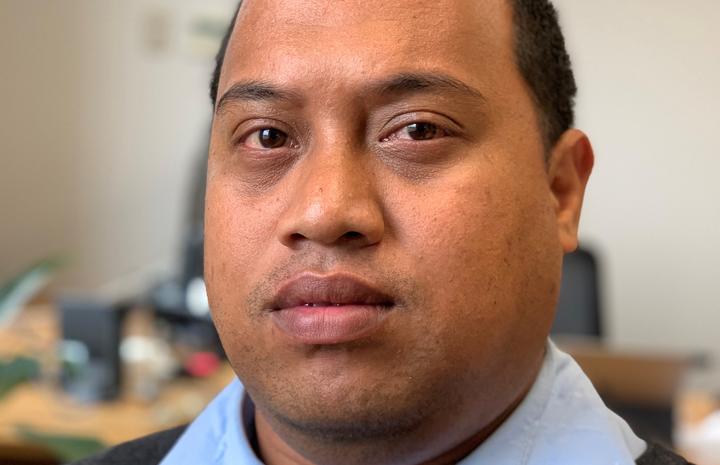 The Pacific parole partnership initiative is driven by Sir Ron.

Along with Kiribati, Vanuatu has also been a part of the initiative and Sir Ron said they are happy to host other Pacific countries who would like to study New Zealand's parole and corrections systems. 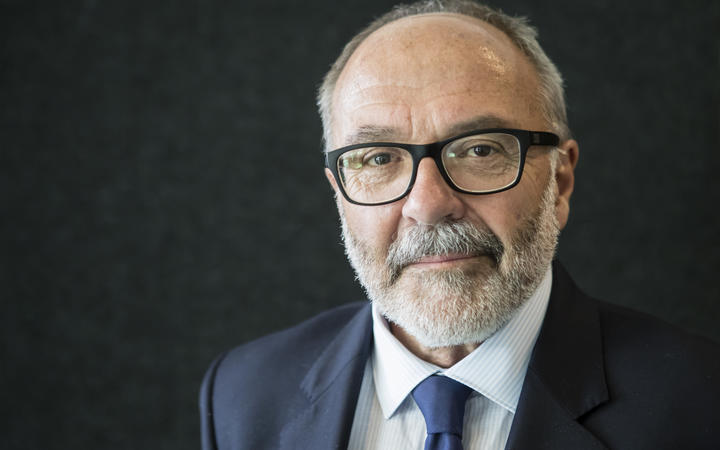