The tropical cyclone warning previously in force for Niue is now cancelled. 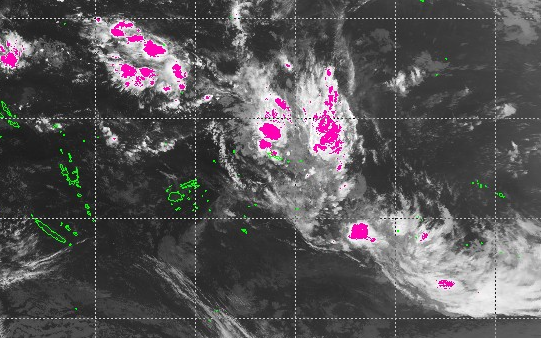 The Fiji Meteorological Service said a gale warning previously in force for Niue was now cancelled.

Tropical Cyclone Wasi, which affected both American Samoa and Samoa over the weekend, drastically lost strength overnight as it moved southeast towards Niue.

There were fears the system would sweep over or near Niue as a category one storm but it weakened to the extent it is no longer a cyclone.